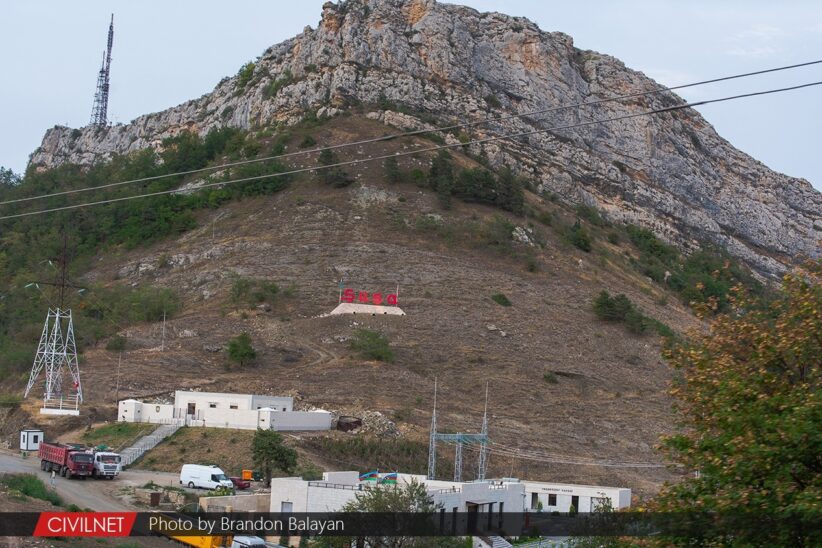 Azerbaijani forces opened fire killing one Armenian civilian and injuring three others near to the city of Shushi in Nagorno-Karabakh on November 8.

The Armenian civilians were working on restoring water pipelines in the area.

The incident occurred around 3pm and was reported by the National Security Service of Nagorno-Karabakh at around 4:30pm.

All four civilians were transported to a hospital in Karbakh’s capital Stepanakert, with one later dying of their wounds.

Gegham Stepanyan, the Human Rights Ombudsman of Nagorno-Karabakh, posted on Facebook that the deceased civilian was 22 years old. The three injured civilians are 31, 41 and 43 years old. Their conditions have been described as stable.