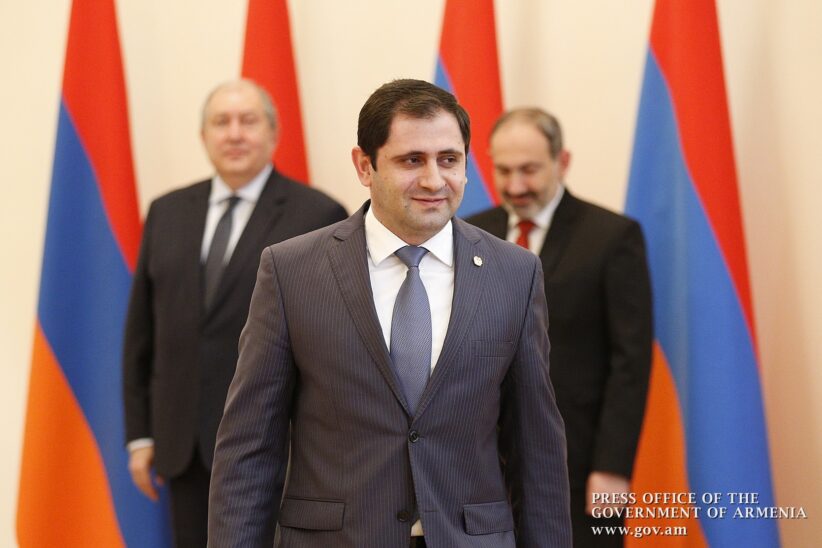 Deputy Prime Minister Suren Papikyan has been appointed as Armenia’s new defense minister, replacing Arshak Karapetyan. The prime ministerial decree issued on November 15 came on the back of this weekend’s tensions on the Armenia-Azerbaijan state border in the eastern Gegharkunik and southern Syunik regions after Azerbaijani forces attempted to advance their positions.

Karapetyan had been in the job for a little over 100 days, having been appointed on August 3, 2021.

In an emergency meeting of the Security Council on November 15, Pashinyan said that “analysis of the situation on the borderline has led me to the decision that there should be a change of defense minister.”

Papikyan, an old time ally of Armenian Prime Minister Nikol Pashinyan, had been serving as deputy prime minister since Pashinyan formed his third cabinet after the 2021 snap parliamentary elections.

Papikyan had previously served as minister of territorial administration and infrastructure from 2018 to 2021. He is also the chairman of the board of the ruling Civil Contract party.

Eric Hacopian on his journey from California to Armenia