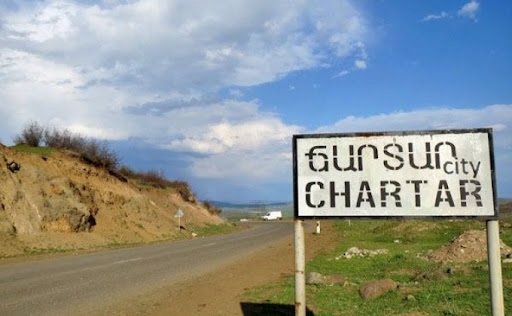 A resident of the town of Chartar in Karabakh has been killed by Azerbaijani forces after getting lost and crossing the line of contact, Karabakh’s Human Rights Defender Gegham Stepanyan confirmed Friday evening.

News of the resident being detained was reported earlier on Friday by the National Security Service of Nagorno-Karabakh, which announced that active measures were being taken to return the detained civilian.

The resident, whose name has not been made public, was a cattle breeder.

“Azerbaijan’s military bases near peaceful communities are a direct and undeniable threat to the right to life, physical and psychological integrity of the peaceful population of Artsakh,” Stepanyan said in statement.

AND IN OTHER NEWS: War, Hope, and Creativity