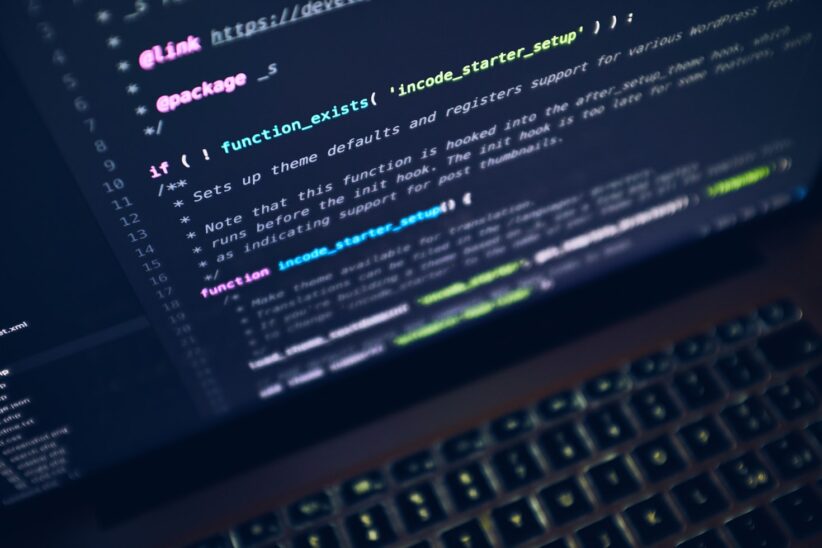 In the last decade, the term IT growth started to become a synonym for Armenia’s development. Given that the country has had a quite strong position in IT since the collapse of the Soviet Union, it is only natural that the industry would bloom. In the 2000s, the primary agents of change were the branches of multinational companies, such as Synopsys Armenia and others. In recent years, the focus was shifted towards establishing a vibrant and thriving start-up ecosystem. Even the economic slowdown in 2014-2016, the political upheaval of 2018, COVID-19, and the 2020 war in Karabakh did not stop the growth of the IT sector in Armenia.

The increasing number of IT companies in Armenia has created an opportunity for the younger generation to have a greater influence and earn impressive salaries considering that the currently average monthly salary in Armenia is $400. Today, a coder with basic knowledge earns between $1200 and $2000 per month, while salaries for senior developers in the sector are starting to reach $5000 a month. It is also essential to note that Armenia’s IT sector does not employ just coders. Designers, content writers, project managers, graphic designers, lawyers, marketers, and accountants work in IT companies, and while their salaries are often lower than those of coders, they are still relatively high compared to other sectors. The high salaries allow IT to affect other industries positively. Coders take out a mortgage to buy homes, get loans to buy brand new cars and may allow themselves to dine almost daily in shiny restaurants and cafes.

Of course, not everything is brilliant in the Armenian IT sector. Companies face shortages of qualified professionals, Armenia still faces brain drain, and the most successful start-ups usually leave Armenia and register themselves in the US to access Western Venture Capital. The latest example is Picsart, which became the first unicorn with Armenian roots. Some other famous IT companies are being named Armenian only because their founders are Armenians, albeit they were established outside Armenia and only have branches in Armenia, like ServiceTitan.

However, the most prominent feature of the IT sector in the country is that it is like an oasis in the desert. It pulls the most talented into its orbit by offering the best salaries, but it still operates as a separate entity with few connections and influence outside its boundaries. While the IT sector registered an average of 25 percent annual growth in the last decade, Armenia was able to reach its 2008 economic goal only in 2017, with an astonishing 14.4 percent GDP decline in 2009, close to zero growth in 2015 and 2016, and another steep GDP decline of 7.6 percent in 2020. The average pension in Armenia was approximately $60-65 in 2015; today, it is only $80. Considering the inflation, pensioners now live worse than back in 2015. While average salary is at $400 a month, a family of 4 needs a minimum of $1000 per month to meet costs. Thus, the significant success and growth of the IT sector did not sufficiently impact the situation outside its boundaries and exponential growth in this sector has not translated to the rest of the country.

One may ask what the IT industry may do to impact the overall situation in Armenia. We see several options here. The Armenian IT sector should offer its support to other promising sectors of the economy, creating jobs and pulling people out of poverty. First of all, they should focus their attention on improving education. It will serve their needs and the needs of society. The defense industry must be another priority for IT. Modern warfare becomes technological, and Armenian IT may play a crucial role in fostering Armenian security. Tourism and agriculture are the two other sectors where the IT companies can spend little time and effort but provide significant benefits to a large portion of Armenian society. As smartphones and mobile applications continue their penetration into the tourism world, making it more and more digital, specially designed apps to boost the Armenian tourism sector may become the much-needed drivers of change. Precision agriculture and the use of IoT and tech-enabled low-cost greenhouses is another sphere where Armenian IT may significantly change the balance, increasing farmers’ profits and contributing to the food security of Armenia. Given the lack of resources, IT should offer some products to these sectors for free, while other products may be sold at affordable prices.

These are just some areas where the country’s sector can expand and create real change and real impact.

One thing is clear…if not the IT industry, then who?

Unpacking the Pashinyan-Aliyev meeting in Brussels