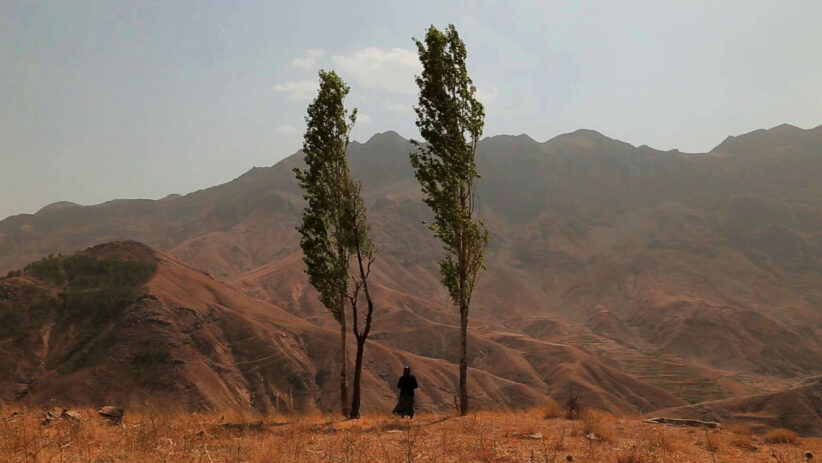 Special envoys Ruben Rubinyan of Armenia and Serdar Kilic of Turkey are slated to meet in Moscow for the first time on Friday, with an aim to normalize relations between their two countries. The meeting is expected to be the first direct talks between Armenian and Turkish officials since 2009.

Relations between Armenia and Turkey remain extremely tense. Though the two neighboring countries officially recognize one another, they have never established diplomatic relations.

Ongoing disputes include Turkey’s refusal to acknowledge the mass killings of Armenians in the Ottoman Empire during World War I as an act of genocide, as well as Turkey’s role in aiding Azerbaijan in its 2020 war against Armenia in and around Karabakh.

In addition, the Armenia-Turkey border, which stretches for over 300 kilometers, has been closed since 1993, when Turkey, in coordination with Azerbaijan, imposed an economic blockade on Armenia that remains in place today.

Normalizing relations would entail mutual diplomatic recognition and reopening the two countries’ shared border, which runs along the Armenian regions of Shirak, Aragatsotn, Armavir, and Ararat. There is little detail on how this would work in practice.

In the run-up to Friday’s meeting, officials in both countries struck positive notes, with Turkish President Recep Tayyip Erdogan saying on Thursday that “we have begun a process to normalize relations with Armenia.”

The same day, a spokesman for Armenia’s Foreign Ministry said he expects that “diplomatic relations will be established between Armenia and Turkey and the border between the two countries, which was unilaterally closed by Turkey in the early 1990s, will be opened.”

Armenia set to resume trade and flights with Turkey

Friday’s meeting between Armenia and Turkey’s special envoys comes as the Armenian government has made a series of announcements in recent weeks aimed at reestablishing commercial and air links.

Last December, Armenia’s Ministry of Economy confirmed that the Armenian government’s ban on Turkish imports would expire on January 1. Economy Minister Vahan Kerobyan told journalists last month that “political motives will be the overriding ones” in the decision to lift the ban.

Armenia first put the ban in place in December 2020, in response to Turkey’s support for Azerbaijan in that year’s war in and around Karabakh. Before the ban, about 5 percent of Armenia’s total imports came from Turkey, mostly clothing.

No airlines have operated direct routes connecting Armenia and Turkey since 2015. And in September 2020, Turkey moved to ban all Armenian flights from its airspace, despite the fact that the International Civil Aviation Organization, a United Nations agency, forbids member states from “discriminating” in who uses their airspace.

Meeting in Moscow, in the shadow of failure at Zurich

The last time Armenian and Turkish officials held talks was in Zurich in 2009, when the countries signed two bilateral protocols in an agreement brokered by France, Russia, and the United States. Those countries also serve as the three co-chairs of the Minsk Group, which is meant to encourage peaceful resolution of the conflict between Armenia and Azerbaijan.

The Zurich Protocols would have established full diplomatic relations between Yerevan and Ankara, reopened the Armenia-Turkey border, and set up a joint historical commission to study the Armenian Genocide.

However, the agreement was never ratified, in large part due to Azerbaijan’s harsh opposition to the deal’s terms. Armenia formally declared the protocols null and void in 2018.

Unplugged: A Jazzy Start to the Year