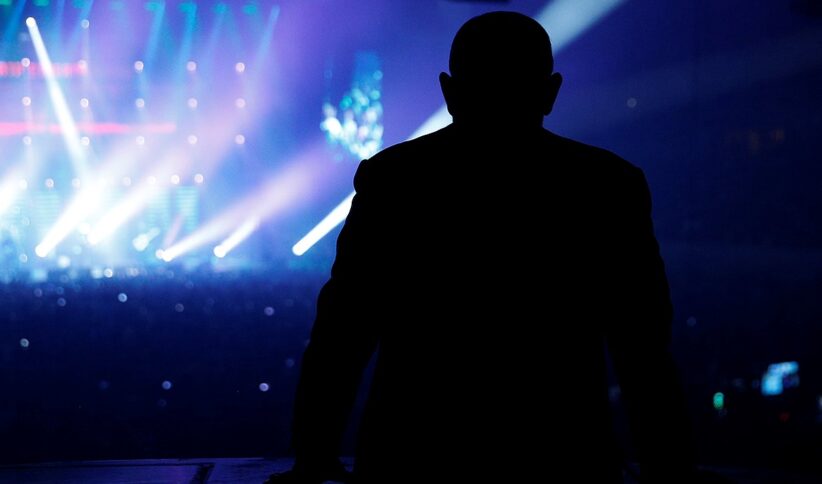 During the parliamentary election campaign of December 2018, Pashinyan announced that the tariff on drinking water would not increase during the next six years. “According to the previously signed agreement, in December, that is now, drinking water should have become more expensive in the whole republic, but we were able to work with Veolia Water, and agreed that there will be no increase in the price of drinking water in Armenia until 2024.”

On November 30, 2021, however, the Public Services Regulatory Commission announced that from January 1, 2022, the tariff on drinking water will increase by 20 drams, from the current 180 to 200 drams.

2. Separation of business and politics

In June 2018, while presenting his government’s program, Pashinyan attached great importance to the separation of politics and business.

“The following conceptual issues […] the practical separation of politics and business are of key importance and will become a landmark for the government’s activities,” Pashinyan said.

Despite that, in the June 20, 2021 parliamentary elections, businessmen Khachatur Sukiasyan and Gurgen Arsenyan appeared on the list of Pashinyan’s Civil Contract party. Both were elected as parliament deputies.

3. Changes in the defense budget

During the June parliamentary election campaign, Pashinyan claimed that the defense budget had grown by almost 50 percent during his tenure.

One week after the end of the 44-day war, Pashinyan insisted that the war could have been avoided if the seven regions surrounding Karabakh and Shushi were handed over to Azerbaijan.

“Could we have avoided war? Yes, we could have, if we had agreed to hand over seven regions to Azerbaijan, and Shushi,” he said.

Pashinyan’s claim was refuted by then-Foreign Ministry spokesperson Anna Naghdalyan. “At any given stage of the peace process, there was no question about giving up Shushi,” she said.

Pashinyan was also refuted by Russian President Vladimir Putin who said that, “As for the city of Shushi, the issue of its surrender has never been raised […] this issue arose during [the 2020 Karabakh War], this crisis.”

Later, Pashinyan himself admitted that previous peace processes did not mention the handing over of Shushi to Azerbaijan, but they mentioned the return of the Azerbaijanis to the city.

5. Use of the Iskander Missile System

In February 2021, Pashinyan made a scandalous statement about the use of the Iskander missile system during the 44-day war. “Why didn’t the Iskander [missiles] explode, or only exploded at 10% capacity?”

Russia, which sold the Iskander to Armenia, replied to Pashinyan’s claim with the following statement․ “The Russian Federation’s Ministry of Defense got acquainted with the statement of the Armenian Prime Minister Nikol Pashinyan with bewilderment and surprise that the “Iskander” missiles used by the Armenian armed forces in Nagorno Karabakh did not explode or exploded only by 10%. […] According to our objective and reliable information, […] none of these missile systems were used during the conflict in Nagorno-Karabakh. ”

After this announcement, Pashinyan took a step back. His spokesperson announced, “As a result of the juxtaposition of the available facts and data, the Prime Minister of Armenia came to the conclusion that he was not properly informed about this situation.”

Later on, local investigators discovered that the Iskander had in fact been used during the 44-day war.

In January 2021, Pashinyan published an article claiming that the Russian proposal for a solution to the Karabakh conflict did not mention the question of the region’s status.

“The now well-known Russian proposals, which were conceived in 2013 and finalized in 2015, provided for the return of the seven regions to Azerbaijan…, for the return of refugees, and for the deployment of Russian peacekeepers. The package of proposals has no mention of the status of Nagorno-Karabakh, it bypasses this issue,” Pashinyan wrote.

Former Russian co-chair of the Minsk Group Igor Popov disputed Pashinyan’s claim. “It is not right to claim that Russia has offered to return the seven regions [in exchange] for nothing, or forget about the status,” Popov said.

Armenian Foreign Minister Ara Ayvazyan agreed with Popov. “I definitely agree with Mr. Popov on the fact that the status of Artsakh was the most important principle for the settlement of the conflict.”

7. State borders are not determined by domestic laws

After the war, Pashinyan repeatedly insisted that the 2010 law on “Administrative Territorial Division” defined Armenia’s state border with Azerbaijan.

During his visit to Sisian in December 2020, for example, he stated: “Today’s borders, the description of the administrative borders of our communities were determined by the law on the administrative-territorial division of the Republic of Armenia, that law was adopted in 2010.”

The Law on Administrative Territorial Division is about the internal divisions of the state, it regulates the issue of local self-government bodies, and does not clarify the borders with other countries.