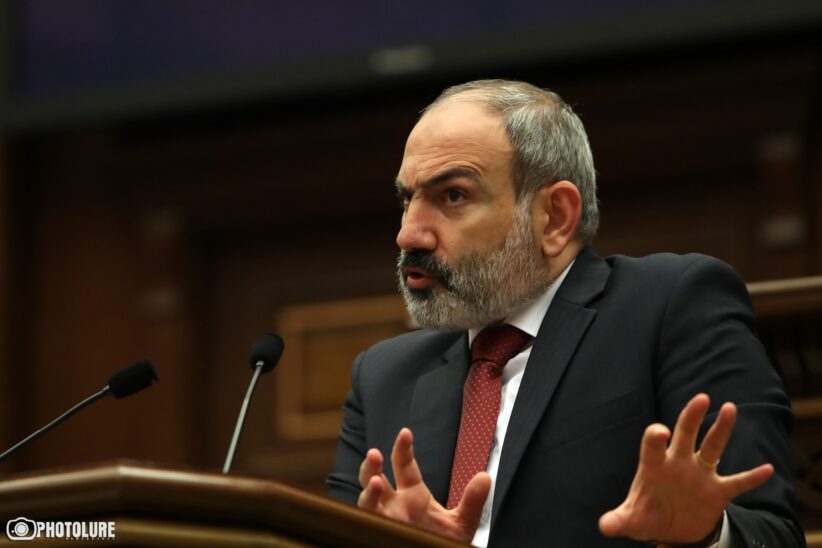 “I cannot say whether it will be possible to establish diplomatic relations with Turkey this year, because it does not depend only on us,” Armenian Prime Minister Nikol Pashinyan said on Monday during a press conference.

The prime minister said that in his opinion it would be logical if the two countries were able to establish some sort of diplomatic relations and opened borders.

“I think the main problem is the following: Are Armenia and Turkey sincerely interested in normalizing relations without preconditions? As for Armenia, I can say with confidence that there is such an opportunity,” Pashinyan said, but noted that he is unsure whether or not Turkey will impose preconditions at a later stage.

During Monday’s press conference Pashinyan said that if the current dynamic is maintained between Armenia-Turkey, there is a high probability that Armenia will accept the invitation to participate in the talks in Antalya.

“It would not make sense for Armenia to miss this opportunity for talks,” Pashinyan said.