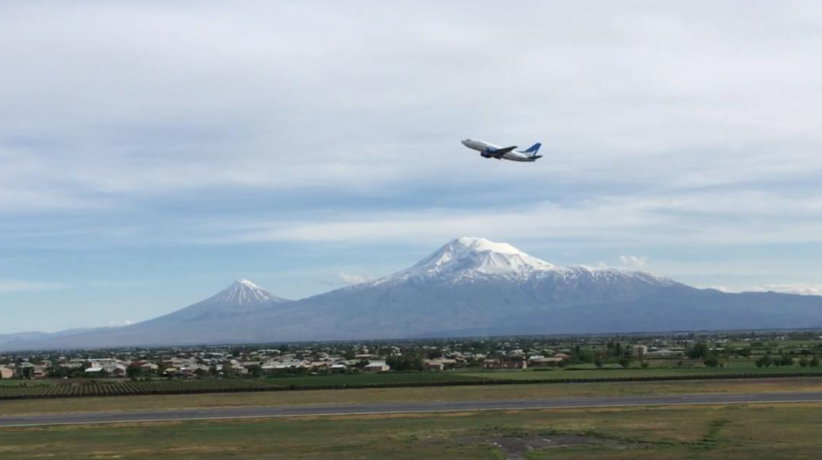 On January 17 and 18, several parliament deputies, from both the ruling and opposition parties quoted conflicting statistics regarding emigration from Armenia. A highly sensitive topic in Armenia’s political discourse, migration statistics are often cited to assess the overall mood in the country or to accuse the government of not doing enough to curb outmigration.

In general, Armenia’s Statistical Committee (ArmStat) publishes two types of statistics related to migration. The first is net migration, which is the difference between the number of people entering Armenia and the number of people leaving. The second is a migration index, which is calculated based on police registrations and household surveys. As a legacy of the Soviet propiska system, people in Armenia are expected to register with the police when they emigrate or change their place of residence, but in practice it isn’t enforced and is essentially voluntary. To estimate how many actually emigrate, ArmStat conducts annual surveys on households. Combining these figures, they calculate, or rather estimate, migration in Armenia.

Usually, there are significant differences between this migration index and the migration statistics based on counting numbers on all border checkpoints.

#CivilNetCheck found that Gevorg Papoyan, a deputy from the ruling Civil Contract party, used one type of statistic to portray Nikol Pashinyan’s tenure in a positive light and another statistic to portray the presidency of Robert Kocharyan, the leader of the opposition Armenia Alliance, in a negative light. He cited the migration index for the 2000s to show that more people left under Kocharyan. But in reality, more people entered Armenia than left from 2003 to 2006. Conversely, he cited a different type of statistic for 2020, which showed much larger numbers than the migration index for the same year. This influx was largely due to the COVID pandemic.

In his turn, Gevorg Nazaryan from the Armenia Alliance falsely claimed that Armenia only saw positive net migration during Kocharyan’s presidency. In fact, more people entered Armenia than left it in 2018, 2019 and 2020—under Pashinyan.

Vagharshak Hakobyan, a deputy from the ruling party, claimed that the first flights from Yerevan to Istanbul had taken place during Robert Kocharyan’s presidency, in 2003. However, Media.am found out that in reality, the first flight between the two cities had taken place 8 years earlier, in 1995, during Levon Ter-Petrossian’s presidency. In addition, from the 2000s until 2016, Pegasus Airlines, a Turkish low-cost carrier, operated regular flights between Yerevan and Istanbul.

On January 20, Babken Tunyan, a deputy from the ruling party, told journalists that parliamentarians do not receive bonuses. In Armenia, a country plagued with poverty, the salaries of government officials and the additional bonuses they receive on a regular basis are highly controversial. #CivilNetCheck found that Tunyan’s claim is false. In December 2021, all 107 deputies had received bonuses equal to their monthly salaries by a decree signed by Alen Simonyan, the speaker of the parliament. They had also received bonuses in September—in celebration of Armenia’s independence.

On January 19, four children sustained injuries in a car crash in the town of Chartar, in Artsakh’s Martuni province. One of the children was in a serious condition and needed treatment in Yerevan. Some Armenian media outlets claimed that the Armenian government had refused Artsakh government’s appeal to send a helicopter to transfer the child to Yerevan.

On January 21, Artak Beglaryan, Artsakh’s State Minister, wrote in a Facebook post that the government of Artsakh had not asked the Armenian government to send a helicopter to Artsakh. Beglaryan noted that Artsakh officials had instead appealed to the Russian peacekeepers deployed in Karabakh. He suggested that it made more sense to transfer the child in a Russian helicopter, stationed at the Stepanakert airport, than ask for a helicopter to make a round-trip from Yerevan.

Last but not least, #CivilNetCheck has compiled a list of the top dubious claims and false statements made by Prime Minister Nikol Pashinyan in 2021. He broke his promise to not increase the price of drinking water, exaggerated the increase in defense budget and made dubious claims about the status of Shushi and Karabakh in general.