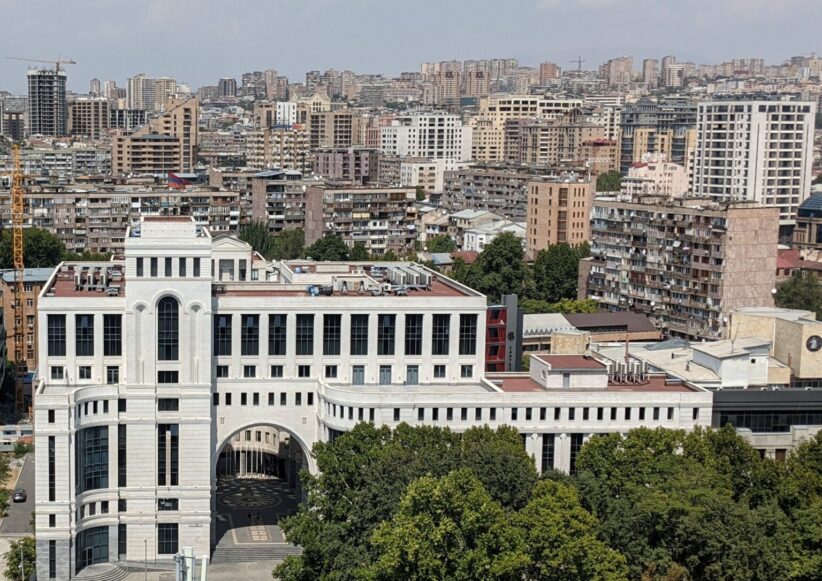 Special representatives from Armenia and Turkey will meet for a second time on February 24 in Vienna as part of the process to begin talks on normalizing relations. The news was announced on Thursday by both countries’ foreign ministries.

The first meeting of the envoys Ruben Rubinyan and Serdar Kılıç took place in Moscow last month. The Armenian Foreign Ministry noted that the talks were constructive.

Also Watch: What do Russia-Ukraine tensions mean for Armenia?

A week after that initial meeting, Turkish Foreign Minister Mevlüt Çavuşoğlu announced that Turkey had invited Armenia to participate in the Antalya Diplomatic Forum on March 11-13. At a press conference last Monday, Armenian Prime Minister Nikol Pashinyan said that if the current dynamic is maintained between Armenia-Turkey, there is a high probability that Armenia will accept the invitation to participate in the talks in Antalya.

“I cannot say whether it will be possible to establish diplomatic relations with Turkey this year, because it does not depend only on us,” Pashinyan said during last week’s press conference.

On Wednesday, a commercial flight carrying 64 passengers from Yerevan landed in Istanbul on Wednesday, the first such direct flight in two years.

Pashinyan’s approval rating continues to plummet, according to new poll