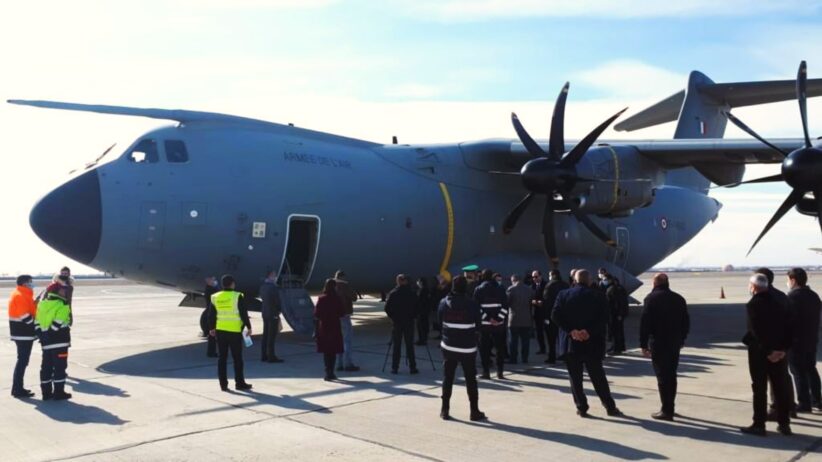 Eight Armenian POWs have returned from Azerbaijan. This was announced by Vahan Hunanyan, the spokesperson of the Armenian Foreign Ministry.

The agreement was struck as a result of a long-distance meeting on February 4, between Armenian Prime Minister Nikol Pashinyan, Azerbaijani President Ilham Aliyev, French President Emmanuel Macron and President of the European Council Charles Michel.

The number of prisoners returned from Azerbaijan since the end of the 2020 Nagorno-Karabakh war, as of February 7, has now reached 147.

The names of the POWs who were returned was also published –

Education as the key element for an innovative state