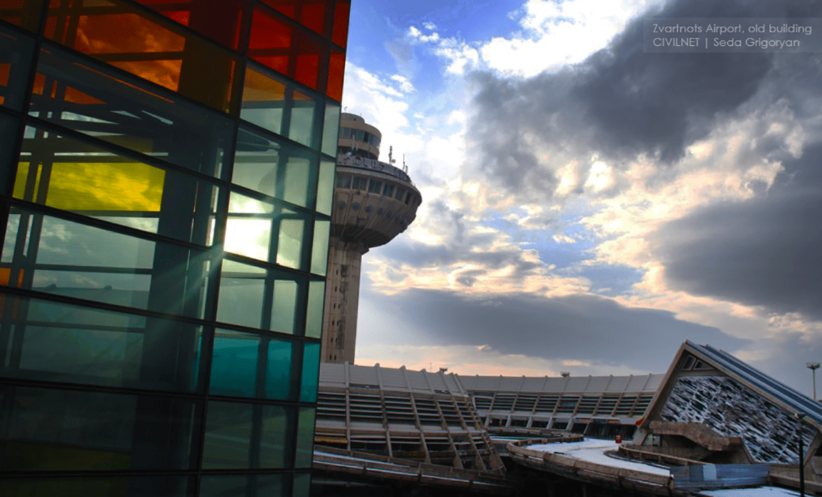 In the last year, Armenia was marked with a mixture of uncertainty and anxiety about national security and the country’s future. Armenia went through large scale protests, widespread calls for Prime Minister Nikol Pashinyan’s resignation, coup allegations, increased polarization, invasion of border areas by Azerbaijan, and a parliamentary election, among other things.

In this context, prominent politicians, including former Presidents Levon Ter-Petrosyan and Robert Kocharyan, rang the alarms about the increasing number of people leaving Armenia. Emigration from the country has continuously been a hot button topic in the country’s political discourse. Migration statistics are often cited to assess the overall mood in the country or used by the opposition to accuse governments of policy failure and mismanagement.

On February 7, Armenia’s Statistical Committee (ArmStat) released detailed numbers on a variety of socio-economic indices of 2021, including key migration statistics.

CivilNetCheck wrote in January that there are two statistics related to migration that ArmStat calculates: net migration and migration index.

Net migration is the difference between the number of people entering Armenia and the number of people leaving. ArmStat provides a breakdown of numbers from the points of entry and exit (e.g. Yerevan’s Zvartnots Airport, the Bagratashen checkpoint on the border with Georgia). It also separates the number of entries and exits made with Armenian passports.

The migration index, on the other hand, is calculated based on police registrations and household surveys. As a legacy of the Soviet propiska system, people in Armenia are expected to register with the police when they emigrate or change their place of residence, but in practice it isn’t enforced and is essentially voluntary. To estimate how many actually emigrate, ArmStat conducts annual surveys on households. Combining these figures, they calculate, or rather estimate, migration numbers in Armenia. The figures are adjusted (corrected) based on census data, which are usually conducted every ten years.

Most years, there are significant differences between net migration numbers and the numbers that come from this migration index.

Read More – From Migration Statistics to Yerevan-Istanbul Flights: This Week In Fake News

Overall, since 1992, this migration index has always been negative except in 2020, when Armenia saw an influx of people, most likely short-term workers, who returned back to the country due to the COVID pandemic.