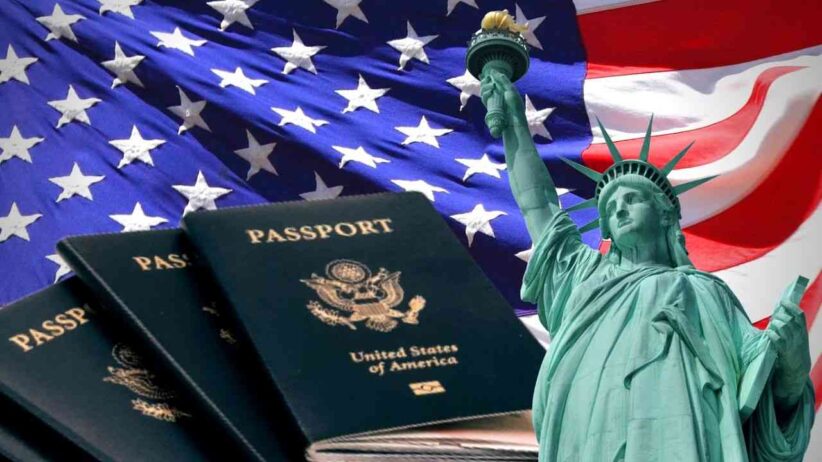 Aztag, the publication of the Armenian Revolutionary Federation (ARF) in Lebanon, published a piece last week on US Green Card applications from Armenia. The author claimed that the 160,000 Armenians who applied for the Diversity Immigrant Visa Program (DV Program), popularly known as the US Green Card lottery, each paid $325 for the application in 2019, amounting to a total of more than $52 million.

The Bureau of Consular Affairs has also released statistics on the number of selected entrants between 2011 and 2018. In those years, the number of Armenians selected for the program has fluctuated between around 1,000 and 3,000. The data for 2020 and 2021 has not been made public yet.

However, the amount of fees supposedly paid by Armenian applicants is baseless. #CivilNetCheck’s investigation revealed that there are no fees for applying to the program. This is explicitly stated in the instructions on how to apply on the US Department of State’s Bureau of Consular Affairs website.

Fees are only paid by a small minority of applicants selected for interviews at a U.S. embassy or consulate. The Diversity Visa fee is currently $330 per person and is nonrefundable, whether a visa is issued or not.

Another fee, called the USCIS Immigrant Fee ($220), is paid to the U.S. Citizenship and Immigration Services (USCIS) after receiving an immigrant visa and before traveling to the United States.

From Green Card Applications to Turkish-Owned Businesses: This Week In Fake News

Armenia calls for dialogue between Russia and Ukraine