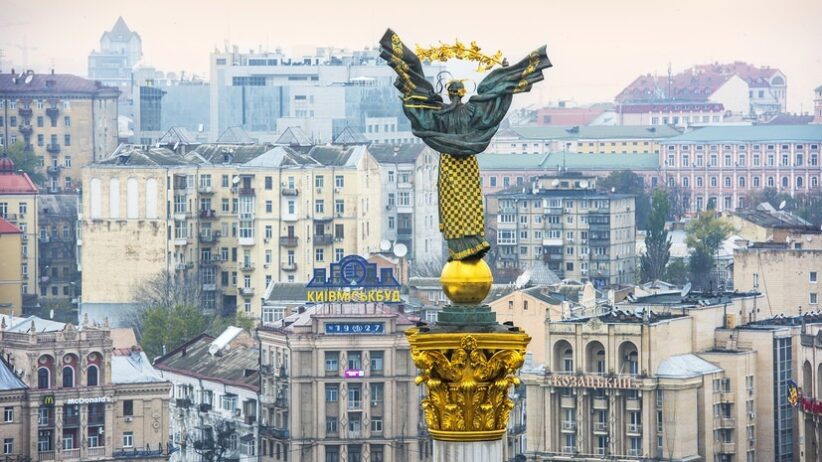 Following the Russian invasion of Ukraine, Armenian social media overflowed with accusations that Ukraine had supplied white phosphorus munitions to Azerbaijan, which was used against the Armenians of Nagorno-Karabakh in the 2020 war. White phosphorus munitions can be used in battlefields to make smoke screens, generate illumination, or burn bunkers and buildings. The Protocol III of the Convention on Certain Conventional Weapons prohibits their use against military objectives that are near civilian areas.

The claim that Ukraine supplied the banned weapon to Azerbaijan was first made on Instagram by Sarik Andreasyan, an Armenian-born Russian film director, in November 2020. Ukrainian President Volodymyr Zelenskyy replied in a lengthy post, denying that his country had supplied Azerbaijan the munitions.

A #CivilNetCheck investigation found that so far there is no information about Ukraine supplying any white phosphorus munitions to Azerbaijan, before or during the 2020 war. The claim, first made by the film director, remains without proof.

On the other hand, there is solid evidence of significant Ukrainian armament sales to Azerbaijan. According to the SIPRI Arms Transfers Database, between 1993 and 2013, Ukraine supplied a variety of conventional weapons to Azerbaijan, including hundreds of tanks, multiple rocket launchers, armored vehicles, anti-tank missiles, mortars, fighter jets, helicopters, and howitzers.

No Armenian Fighters in Ukraine

Azerbaijani Telegram and Twitter accounts circulated an image last week of a supposed Armenian soldier fighting alongside the invading Russians in Ukraine. It was presented as proof that Armenian forces have joined the Russian military in its invasion. This was refuted by the Armenian embassy in Ukraine.

#CivilNetCheck found the original video from which the image is taken, and it shows that the Armenian man is not a soldier, but an alleged looter. In the video, he is interrogated by Ukrainian servicemen who had apparently taken him prisoner in Kharkiv. He tells the Ukrainians that he had moved to Ukraine in 2020 and was involved in looting. The man is seen wearing a civilian track suit and has an Armenian-issued military ID card, which is given to all males who have served or been exempted from the Armenian army.

Two Azerbaijani parliament deputies visited Yerevan for Euronest Parliamentary Assembly meetings on February 21-22, The organization brings together deputies from the Eastern Partnership countries and the European Parliament to promote political and economic integration between the EU and Armenia, Azerbaijan, Georgia, Moldova, Ukraine. Some Armenians protested against the Azerbaijanis’ visit to Armenia.

Old Visuals Presented As New in the Russian Invasion of Ukraine

Make sure to check that photos and videos from war zones come from a verified source. Last week Armenian media outlets and social media accounts posted a number of old images and videos presenting them as new material from the ongoing Russian invasion of Ukraine. #CivilNetCheck found that images from the 2014 pro-Russian protests in Ukraine and from the 1993 air show in the UK, as well as videos from Moscow, Afghanistan, Libya, and Syria have been claimed to depict the events in Ukraine.

Impact of the Ukraine War on the Global Economy