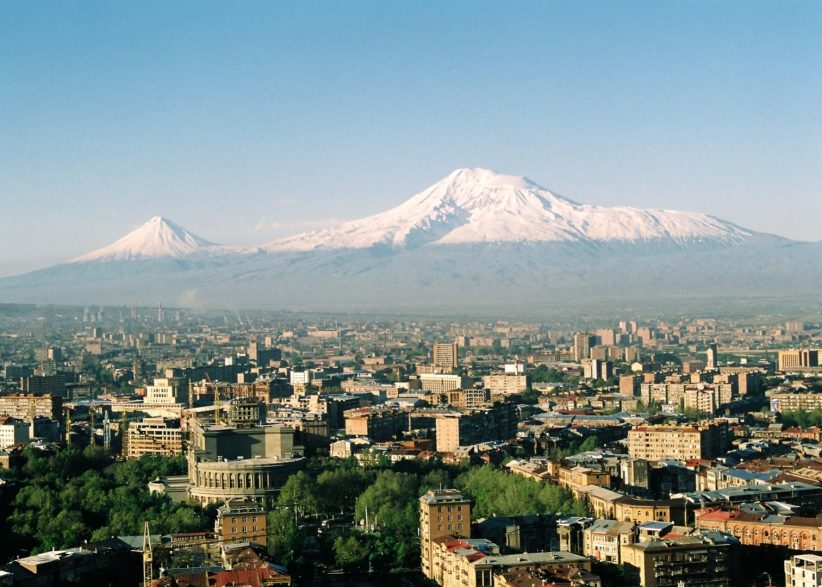 At a question and answer session in parliament last week, Prime Minister Nikol Pashinyan claimed that for 20 years, Armenia’s past leaders, namely Robert Kocharyan and Serzh Sargsyan, had negotiated the return of the seven districts surrounding Nagorno-Karabakh to Azerbaijan. Specifically, Pashinyan claimed that the first article of the Madrid Principles, put forth in 2007, explicitly stipulated the return of all seven districts to Azerbaijan.

A #CivilNetCheck investigation revealed that the first article of the Madrid Principles states that the final legal status of Nagorno-Karabakh will be “determined through a plebiscite allowing the free and genuine expression of the will” of its population. The return of the territories is stipulated in Article 3, the implementation of which would come only after a peace agreement enters into force, international peacekeeping forces are deployed, and international security assurances are in place (including those of the UN Security Council). Moreover, Armenian forces were expected to withdraw from the Kelbajar district, but a “limited contingent” was to stay indefinitely. And, a corridor was to be established linking Karabakh to Armenia (i.e. the Lachin Corridor).

Aghvan Vardanyan, a deputy from the opposition Armenia Alliance, claimed last week in parliament that over the past several years, inflation averaged 7% in Armenia and that the recent $5 increase in pensions affected only 21,600 people out of around 480,000 pensioners.

#CivilNetCheck has found that inflation averaged 7% only in 2021. In previous years, even as far back as 2011, inflation was significantly lower than what Vardanyan claimed. Besides, the number of pensioners affected by the recent increase in state-paid pensions and other benefits did not affect 21,600 people, but more than six times that figure—132,000 people. These include not just those who are retired, but also those with disabilities, households that have lost a breadwinner or care for a child under the age of two.

Fake news related to the Russian invasion of Ukraine continues to circulate widely in Armenian media outlets and social media.

Armenian news websites widely misquoted Ukrainian President Volodymyr Zelenskyy as having allegedly declared that 16,000 foreign mercenaries are fighting for Ukraine. In fact, as #CivilNetCheck found out, Zelenskyy had said that 16,000 foreigners have volunteered to fight for Ukraine and the first of them have begun arriving in Ukraine. The characterization of foreign volunteers as “mercenaries” had originated in the Russian-state affiliated Sputnik news agency’s piece. Armenian outlets also widely disseminated Russian Foreign Minister Sergey Lavrov’s baseless claim that Ukraine is set to obtain nuclear weapons.

The Russia-Ukraine War and the consequences for Armenia