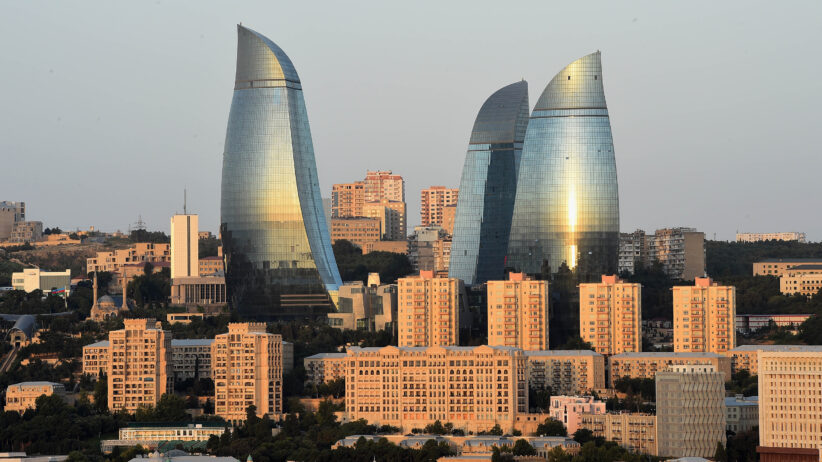 The Azerbaijani Foreign Ministry published a set of five proposals on March 14, which it says are needed to normalize relations with Armenia.

The demands are the following:

2 – Mutual confirmation of the absence of territorial claims against each other’s territory and the legal obligation not to make such claims in the future.

5 – Opening transport communications, and establishing other relevant communication and cooperation in other areas of mutual interest.

—
The Armenian Foreign Ministry announced on March 14 that it had responded to Azerbaijan’s proposals and that Armenia has applied to the OSCE Minsk Group Co-Chairs, a body set up in 1992 to find a peaceful solution to the Nagorno-Karabakh conflict, to organize negotiations towards a final peace treaty with Azerbaijan.

Thousands of Russians flee to Armenia as invasion of Ukraine continues