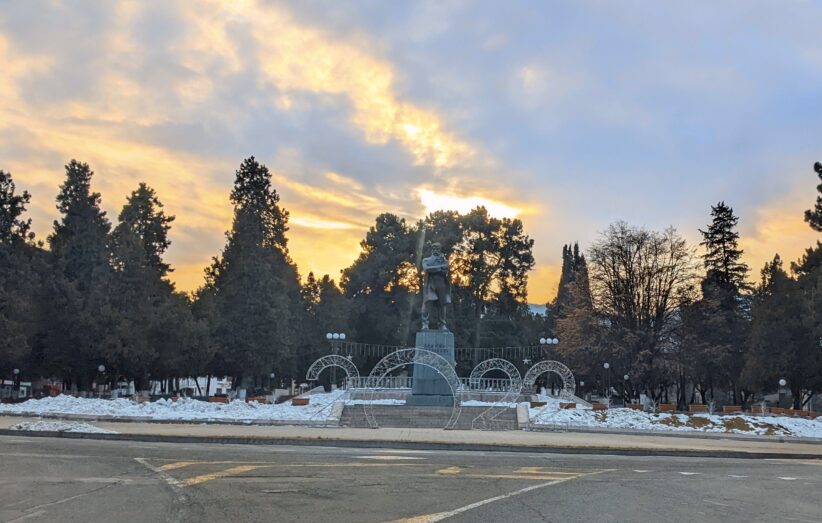 Gas supply to Nagorno-Karabakh has been cut off by Azerbaijan for a second time this winter, authorities reported on March 21.

According to Karabakh officials, after Azerbaijan allowed for the single gas pipeline from Armenia to Nagorno-Karabakh to be repaired, the Azerbaijani side installed a valve, through which it has now halted the gas supply for a second time.

The pipeline was originally damaged on March 8, causing the whole territory of Nagorno-Karabakh to be without heating gas for over a week. Azerbaijani forces prevented the Armenian side from carrying out repair works, as the pipeline crosses into Azerbaijani territory in one section near the city of Shushi. Facing subzero temperatures at night, the Armenian side is accusing Azerbaijan of attempting to create a humanitarian crisis in the region.

Azerbaijan attempts to freeze Armenians out of Karabakh