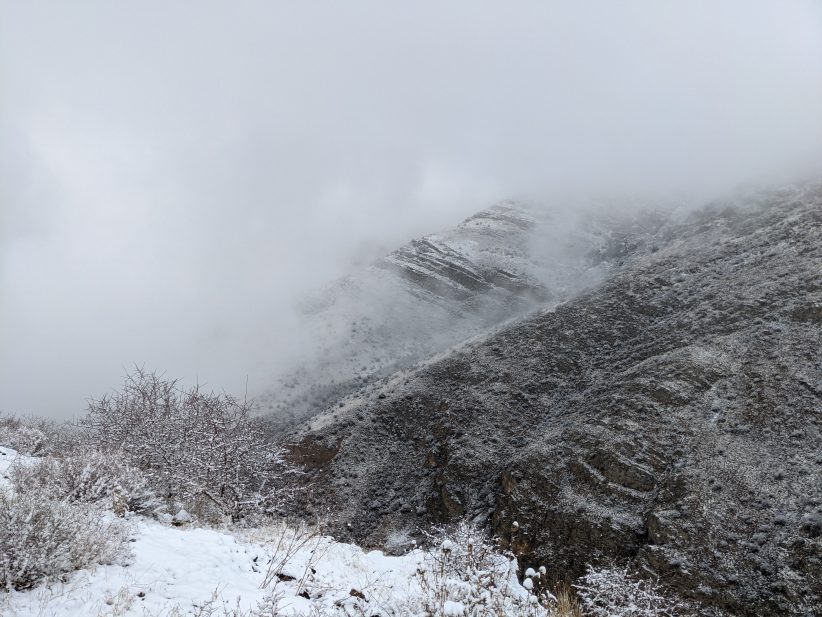 Azerbaijani forces violated the ceasefire and crossed the line of contact in Karabakh’s Askeran region. The incident, which occurred on March 24 at around 4pm, was reported by the Nagorno-Karabakh Information Center.

According to the statement, Russian peacekeepers stationed in Nagorno-Karabakh are in negotiations to stop Azerbaijani forces from advancing any further, and to return them to their initial positions.

In recent weeks, Azerbaijani forces have also been firing with mortars and grenade launchers on the nearby Khramort village, from which children and women have been evacuated for a second time.

Women in Karabakh protest as humanitarian crisis unfolds in the region

From Gas Statistics to Biolabs in Ukraine and Armenia: This Week In Fake News