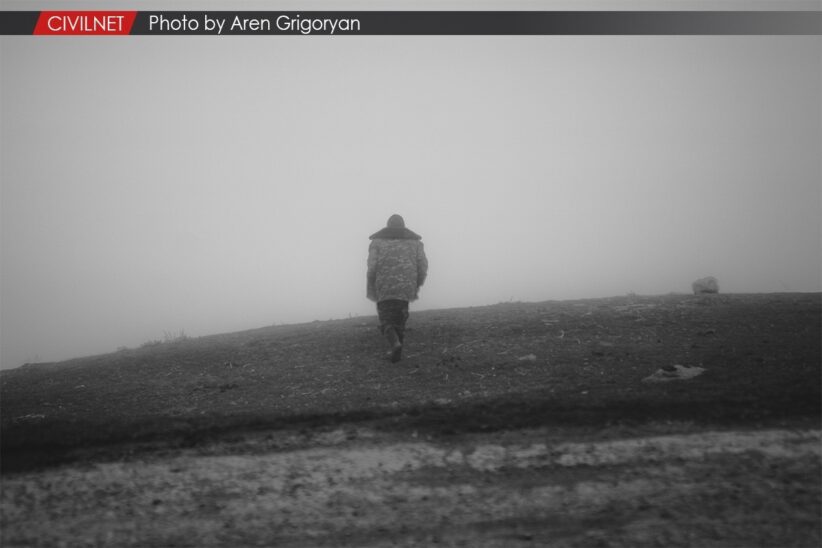 A leading Azerbaijani outlet grossly misquoted the Director General of the International Commission on Missing Persons (ICMP), an international organization tasked to address the issue of people who have gone missing as a result of armed conflict.

The Azerbaijani news agency Trend.az quoted Kathryne Bomberger as having supposedly said that the organization will back Azerbaijan if it takes Armenia to the International Court of Justice on the issue of missing persons. Trend’s piece, which came after Bomberger’s visit to Baku, was republished by the Organization of Asia-Pacific News Agencies (OANA).

Trend quoted Bomberger as having said: “If Azerbaijan takes Armenia to the International Court on the discovery of people who went missing during the first and second Karabakh wars, the ICMP will protect the interests of Azerbaijan.”

In response to an inquiry from CivilNet, Sasa Kulukcija, a spokesperson for the organization, responded that the “quote in question was taken out of context and ICMP has reached out to Trend.az to ask for its removal.”

Director General Bomberger did not mention the International Court of Justice at all in her comments in Baku. Instead, Bomberger “expressed her readiness to work closely with Azerbaijan to determine the fate of missing persons” by contributing to the creation of a database of missing persons in Azerbaijan, in addition to joint excavations in mass graves and professional development of local specialists.

Recently, Bomberger visited Armenia and Azerbaijan and met with officials in both countries to discuss the issue of missing persons. In Armenia, she met with three cabinet ministers, while in Azerbaijan, she met President Ilham Aliyev.

The ICMP has been invited to address missing persons from the Nagorno-Karabakh conflict, which would include support to both Azerbaijan and Armenia. In an interview to Armenia’s Public TV, Bomberger noted that the ICMP helped Armenia with the identification process of victims of the 2020 war in Nagorno-Karabakh with financial support from the U.S. government.

What do Armenians think about a peace treaty with Azerbaijan?