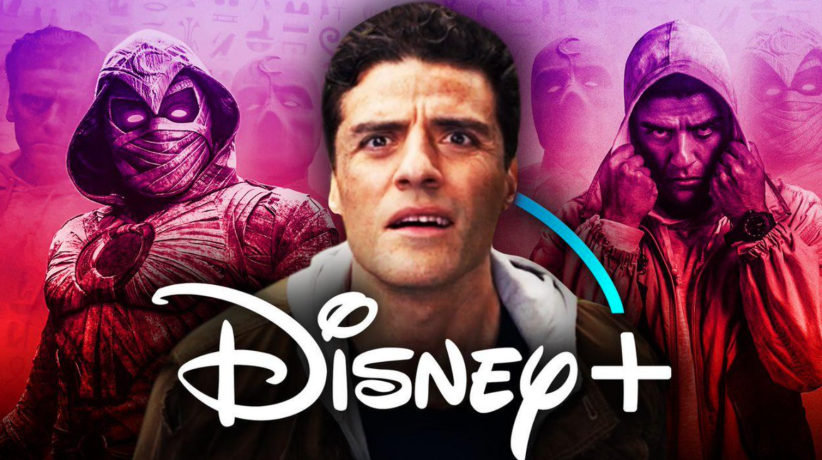 In our last round-up, we detailed lie after lie about ways Armenia was being framed by Azerbaijani and Turkish sources as taking part in the war on Ukraine. Everything from flashmob flags appearing for a quick photo being spun as the will of the Armenian people to bald-faced lies that Armenia had sent fighter jets to the battlefield (which were shown to still be sitting in their hangers outside Yerevan). The most unfortunate aspect is just how effective these attacks were, with many influencers picking up these lies and sharing them with their audiences, unwittingly assisting the propagandists. It seems, at least for now, this approach has run out of gas, in no small part thanks to the many Armenians who would repeatedly correct those sharing the fake news, however that doesn’t mean the propagandists have run out of ways to exploit the tragic war in Ukraine for their own purposes.

That’s right, the war in Ukraine is not just being used against Armenians in Karabakh, but for historic genocide denial as well! The editor-at-large of Turkish Radio and Television (TRT) World, a broadcaster funded by Turkish taxpayers and government grants, used President of France Emmanuel Macron’s statement on whether the war in Ukraine amounts to a genocide to call him a hypocrite on 1915. Taking the President’s words out of context, Macron was actually warning against a knee-jerk reaction of immediately declaring Russia’s offensive a genocide and that it requires in depth study first, because if politicians declare it a genocide there may be an obligation to act with it. What the tweet above conveniently overlooks is the fact that the Armenian Genocide is not a current event and has received in depth study over the past century, so there’s nothing hypocritical about recognizing the indisputable work of scholars.

Mr. Erim’s tweet was followed by many more in the days to come using a litany of familiar worn-out talking points which have been used by the Turkish government over the past decades. These actions appropriately brought new life to the genocide issue as we approach the 107th anniversary on April 24. While last year’s use of the term ‘genocide’ by the President of the United States was felt by some to be the last major milestone of recognition (aside from Turkey doing so, which nobody is holding their breath for), it’s a reminder that the work is not over. One particularly enlightening thread was the one by historian Armen Manuk-Khaloyan above, in which he took apart the talking points piece by piece, though not surprisingly it had no apparent effect on Erim’s opinion.

As you can see, the rhetoric got pretty off the rails. We aren’t even going to touch this last one, so moving on…

This actually wasn’t the first recent flashpoint regarding the genocide either. Armenians were pleasantly surprised when the first episode of the Marvel mini-series Moon Knight starring Oscar Isaac as the titular superhero included an unexpected reference to the Armenian Genocide. The brief reference which wasn’t even related to the plot set off the typical firestorm with Turks, who condemned the show for including reference to an event they say never occurred. Despite having received widely favorable reviews from critics, the show was bombarded with 1-star ratings on IMDb from these irate viewers (who probably never watched it). Armenians meanwhile speculated that, coincidentally or not, perhaps there was a connection to Isaac also having starred in the genocide film “The Promise”.

Oscar-nominated producer Sev Ohanian’s sarcastic tweet captured the situation quite well, a sad reminder that there’s a price to pay even now to recognizing the genocide or including it in your art. Then again, all publicity can be good publicity, and the attack ensured that Moon Knight was even more talked about after its debut, with the added bonus that many of its fans who might not have heard about the Armenian Genocide learned all about it as they wondered why their new favorite show was under fire. It seems that once again, attempts to deny the genocide have backfired.

Potentially related to the matters above, Meta (Facebook) broke up yet another cyber espionage troll network originating from Azerbaijan which primarily targeted individuals within Azerbaijan and also in Armenia, to some extent. The network was created by Azerbaijan’s Ministry of Internal Affairs and is hardly new, as Facebook whistleblower Sophie Zhang has been telling us for years how the company had been allowing fake engagement like this from Azerbaijan and other countries to distort global politics. Keep in mind next time you find yourself receiving a particularly infuriating reply on social media putting down Armenians (often packaged using neutral sounding American or European names), you might just have been visited by an instrument of the Azerbaijani government.

Not all Azerbaijani trolls are anonymous though, some work at noted DC think tanks. Mike Doran of the Hudson Institute suddenly began talking about and celebrating Azerbaijan, and in equal measure attacking and putting down Armenians, a few years ago after building ties with former Azerbaijani ambassador Elin Suleymanov. While he’s made a name for himself on social media with his strident opposition to Armenians, it hasn’t come with a reputation for being sophisticated or savvy. The latest was in reply to a discussion at Harvard entitled “A Dollar for Your Soul” about Azerbaijan’s purchasing of influence and support to cover its human rights abuses. After a user requested Doran be mentioned, his reply expressed how it would be his honor… to be brought up as one of the “soul sellers” who help Azerbaijan cover said human rights abuses. Perhaps the admission was a bit too on the nose, or a friend in high places didn’t appreciate his promotion of the talk, but either way it was soon deleted. A great illustration for the talk would be this tweet by the Azerbaijani Ambassador to the US last fall, in which Doran is standing next to the ambassador holding a “gift bag” emblazoned with the embassy’s name. What could be inside?

The Armenian Genocide also just made national headlines with this new article from NBC News about physician-turned talk show host and dubious dietary supplement dealer Dr. Mehmet Oz’s run for Senate from Pennsylvania. If he succeeds, Oz would be the first US Senator in American history to be a dual citizen of another country (Turkey), and his close ties with President Erdogan has raised eyebrows and drawn security questions. Not surprisingly, it has been known for years that Oz denies the Armenian Genocide.

When pressed, Oz’s campaign responded that “Dr. Mehmet Oz opposes genocide and the murder of innocent people in all forms”, which critics point out says nothing about his specific opinion on the Armenian Genocide. His opposition to the occurence of genocide says nothing about whether or not he actually considers 1915 to be one of them.

Finally, some good news from Armenia, which aspires to be a regional leader in IT. A tech giant in the fields of Artificial Intelligence and graphic processing chips, NVIDIA is redeploying a large number of employees to Armenia, with the initial number of over 30 job openings jumping to over 90 in just the past few days, with many more to come. The Armenian cohort will primarily be focused on building NVIDIA’s Omniverse, a suite of cloud services aimed at facilitating 3D design collaboration and simulation across millions of users.

2023 European Weightlifting Championships to be held in Yerevan