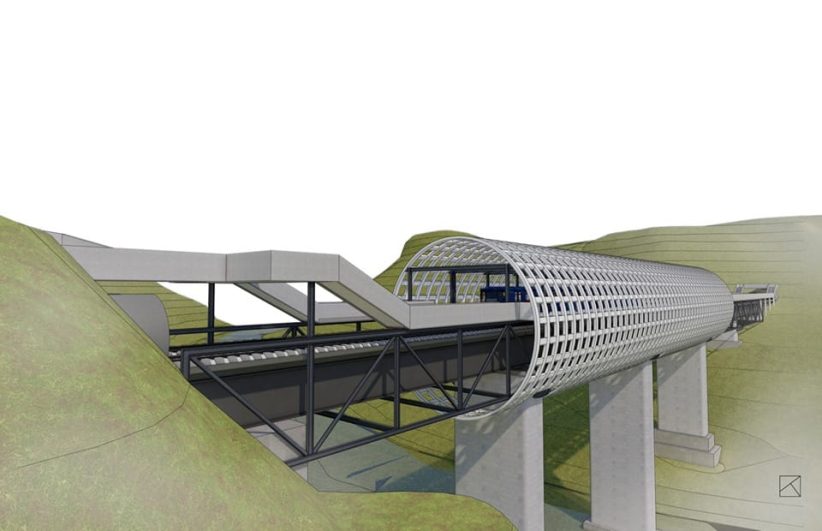 The Armenian government will allocate 750 million drams, or about $1.6 million, for designing an additional station at the northern end of the single-line Yerevan metro, Pashinyan announced.

The 750 million drams are reportedly set to come out of an 850 million dram (roughly $1.8 million) settlement paid to Yerevan municipality several years ago for damages by Parking City Service, a private company that owned paid parking areas throughout the capital.

Pashinyan added that the government had already selected a winner for the public tender issued for the project, but declined to name the company.

Yerevan Mayor Hrachya Sargsyan has previously estimated that the total construction cost for the long-discussed project, meant to serve the city’s Ajapnyak district, will be around $50 million.

Last month, Sargsyan said in an interview that building a metro station at Ajapnyak would be a “luxury” that the city does not need. “I would find it more expedient to invest finances in the modernization of the current system,” he said.

But at Thursday’s meeting, Sargysan did not raise any objections to Pashinyan’s announcement that the project would be moving forward.

In addition, all remaining coronavirus-related restrictions for those traveling to Armenia will be lifted on Sunday, the government announced. Starting in May, international visitors will no longer need to prevent negative COVID-19 test results to enter Armenia, either by air or land.

Thursday’s government session was just as notable for what was not discussed. In particular, Pashinyan failed to mention an accident that took place Tuesday evening, when a police car accompanying his motorcade fatally struck a pregnant woman in downtown Yerevan.

Pashinyan has so far refused to comment publicly on the accident, prompting widespread shock and outrage on social media.

What are Armenians demanding from Turkey 107 years after the Genocide?