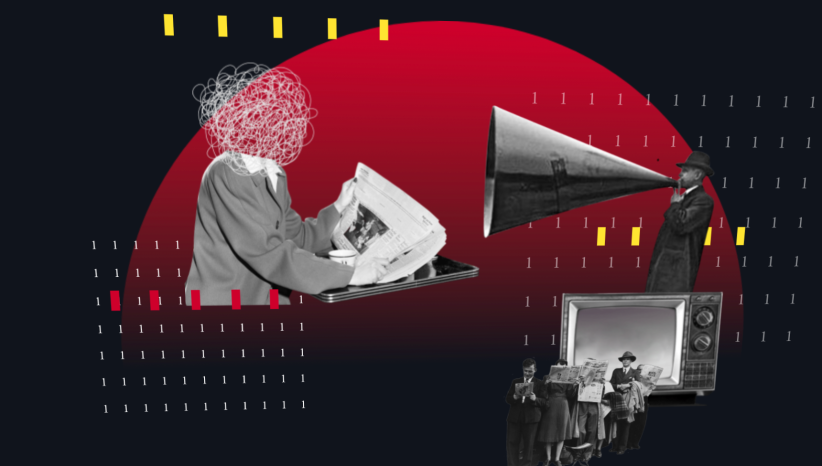 Journalists and media producers in Yerevan are gearing up for Armenia’s first-of-its-kind media festival this weekend, organized by EVN Report, a prominent local outlet that publishes primarily in English.

The EVN Report Media Festival was initially planned for 2020, but then postponed due to the ongoing coronavirus pandemic, the 2020 war in and around Karabakh, and the 2021 snap parliamentary elections, EVN Report Managing Editor Roubina Margossian told CivilNet.

The idea of putting together the festival was inspired by the annual New Yorker Festival in the United States, Margossian explained, “but tailored to Armenia’s needs.” The festival is wide-ranging, not just including the panel discussions and workshops one might expect at a media festival, but also photography exhibitions and film screenings.

“We need to come together as media professionals and talk about what can be done, and what’s bothering us, and what can be improved,” Margossian said, while also stressing that “there’s a lot of good work being done, and it’s very important to improve on that and underline that there’s good journalism being done in Armenia.”

Both Margossian and Sona Nersesyan, EVN Report’s podcast producer, underscored the importance of having foreign journalists at the festival alongside Armenian media representatives.

Armenian reporters “tend to talk among ourselves, for ourselves, about ourselves,” Margossian said. “So the Armenian media also needs to extend that dialogue and get into dialogue with other journalists. We can learn a lot from them.”

“We are really very excited about this festival,” Nersesyan said. “And we hope to see a lot of journalists come together — to share, to listen, and to learn from each other.”

CivilNet’s Editor-in-Chief Karen Harutyunyan will take part Sunday afternoon in a panel of editors of independent Armenian media outlets to discuss the reporting environment in the country.