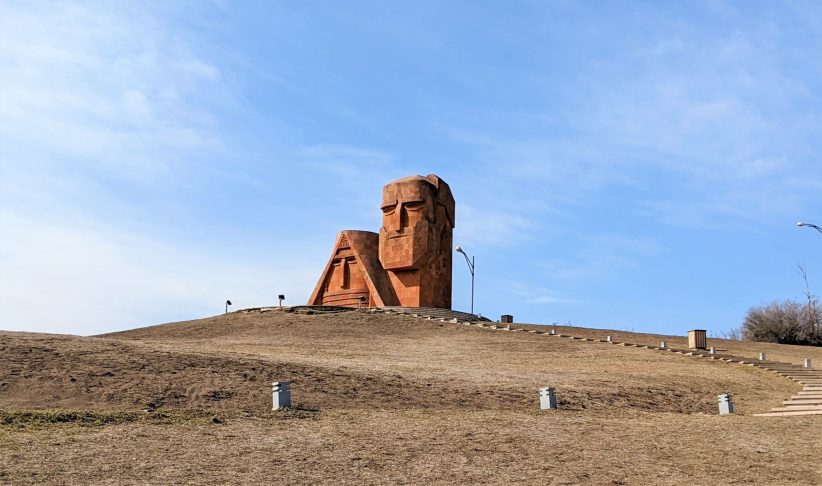 When asked by researchers about possible ways to settle the Karabakh conflict, 98% of respondents said they would “never approve” of a deal that would see Baku gain control over Karabakh, even if the region were to be given a high degree of autonomy within Azerbaijan.

In addition, 53% would be accepting of an agreement that makes Karabakh a part of Russia, polling suggests.

Those figures all come from the latest wave of the Caucasus Barometer, an annual household survey conducted by the well-regarded Caucasus Research Resource Center think tank.

For the poll, CRRC conducted face-to-face interviews with a representative sample of over 1,600 adults in cities, towns, and rural communities across Armenia from last December to this February. The survey results have a 2.4% margin of error.

As Yerevan and Baku continue to hold normalization talks, the poll provides fresh insights on public opinion in Armenia on the Karabakh conflict and efforts to settle it.

66% of respondents said they believed the 2020 war in and around Karabakh was “inevitable,” and 28% said they had at least one family member who “participated” in it. Majorities of those polled said they remain worried about the impact of the war on their and their families’ livelihoods and safety.

52% of those polled said they “do not agree at all” that Armenia and Azerbaijan should unblock connections, with an even greater number (64%) saying they “fully agreed” that unblocking would threaten Armenia’s national security.

A large number of respondents (45%) also said that they “fully disagree” that unblocking would create a basis for economic development in Armenia.