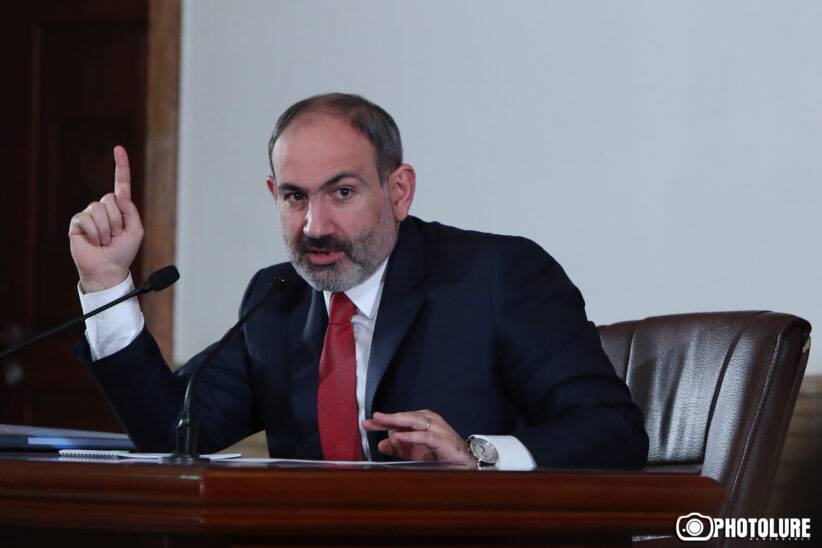 Armenian Prime Minister Nikol Pashinyan appointed Mihran Khachatryan to lead the Civil Aviation Committee on Friday, one day after the ruling Civil Contract party nominated Anna Vardapetyan to be the next prosecutor general.

Khachatryan’s appointment comes several days after the surprise resignation of Tatevik Revazian, who led the agency for about four years.

“I am resigning from office with positive emotions and do not have interpersonal differences with anyone,” Revazian said in her resignation announcement Monday. “I have decided to return to the world of business.”

Appointed to lead the Civil Aviation Committee shortly after Pashinyan came to power in 2018, Revazian represented a fresh face in the administration, being the youngest head of a national aviation agency anywhere in the world. She was also one of the few women and diasporans to hold a high-level position in the Armenian government.

During her time at the agency, Revazian oversaw the launch of a new national airline, Fly Arna, which came about as a joint venture between the state-owned Armenian National Interests Fund and Air Arabia, an Emirati low-cost carrier.

Khachatryan previously served as the committee’s deputy director general and ran the agency for some time while Revazian took maternity leave.

Meanwhile, the ruling Civil Contract party on Thursday nominated Anna Vardapetyan, Pashinyan’s assistant, to be Armenia’s next prosecutor general, after deciding against renominating the agency’s current head, Artur Davtyan, to a second term.

Hayk Konjoryan, who leads the Civil Contract faction in parliament, said he “can express confidence that Ms. Vardapetyan will definitely act within the bounds of Armenia’s constitution and laws and conscience.”

Konjoryan declined to say why his party had chosen to replace Davtyan, who began his tenure as prosecutor general during the rule of the Republican Party, which Pashinyan ousted from power when he became prime minister.

While the head of the Civil Aviation Committee is a position directly appointed by the prime minister, the prosecutor general has to go through a nomination process. If the majority of lawmakers in the National Assembly vote to approve Vardapetyan’s nomination, she would be the first woman prosecutor general in Armenia’s history.

Vardapetyan became the focus of widespread media attention in Armenia last year when a news site, 168.am, published what it claimed was evidence of her interfering in a criminal investigation into fugitive businessman Ruben Hayrapetyan. Widely known by his nickname “Nemets Rubo,” Hayrapetyan is a close ally of the Republican Party.

Vardapetyan has since been cleared of any wrongdoing, and she has never publicly commented on the matter. She previously served as deputy justice minister.