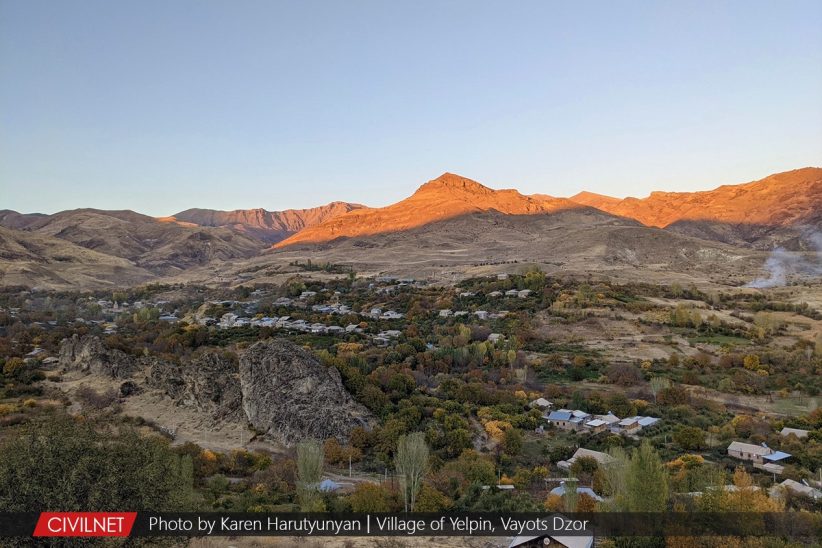 Armenia’s Defense Ministry reported that Azerbaijani forces opened fire on two Armenian villages this week, in the latest of a series of clashes that have broken out periodically in communities along the two countries’ border since the end of the 2020 war in and around Karabakh.

Azerbaijani troops opened fire Thursday at Armenian military positions near the village of Yelpin, close to the border between Armenia and Azerbaijan’s exclave of Nakhichevan, the Defense Ministry said.

Three days before, the ministry said that Azerbaijani forces opened fire at Armenian troops near the village of Khachik, which also lies along the Armenia-Nakhichevan border.

The Azerbaijani Defense Ministry, in turn, denied that their forces opened fire on Khachik, calling it “another disinformation.” The ministry had not commented on reports about the shoot-out near Yelpin as of early Friday afternoon local time.

Neither Yerevan nor Baku reported any casualties in this week’s incidents.

Despite the signing of a ceasefire declaration to end large-scale hostilities in and around Karabakh in 2020, shoot-outs continue between Armenian and Azerbaijani troops with some regularity. Each side typically dismisses reports of skirmishes made by the other as false.

In recent weeks, Armenia has confirmed two soldier deaths in border skirmishes with Azerbaijan, one in mid-June, the other in late May.

The incidents come as Armenia and Azerbaijan continue working to unblock transport connections and delimit their border as part of efforts to normalize relations.

In a separate, but related, development last week, Armenia and Turkey announced they would be partially opening their border and launching air cargo shipments “at the earliest possible date,” marking the biggest breakthrough in relations in many years.