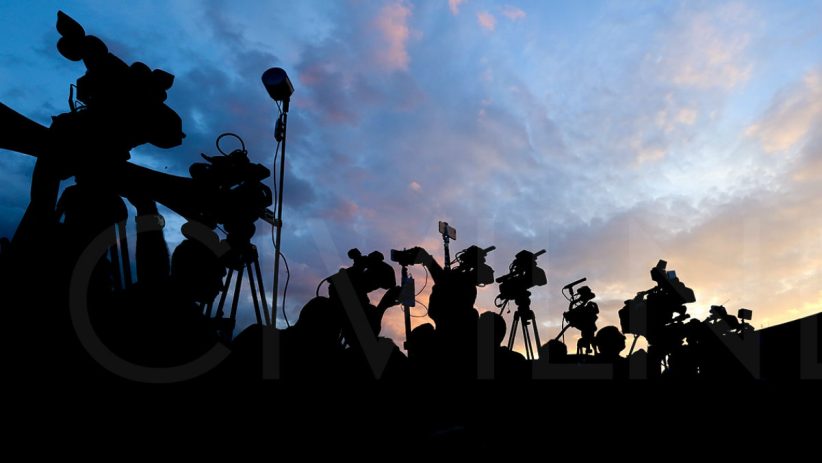 The Armenian government has, in effect, canceled legislation that would have criminalized “grave insults” in a win for press freedom advocates, who had previously warned of a chilling effect on freedom of speech in the country should the changes have gone into force.

A new version of the criminal code that came into effect last Friday effectively supersedes legislation passed last summer that would have set fines of up to half a million drams (about $1,200) for making “grave insults” or insulting others in an “extremely indecent manner.”

In addition, making such insults due to a person’s “public activities” would have been punishable by fines ranging from 1-3 million drams ($2,500-$7,400) and a prison sentence of up to three months, had the changes gone into effect.

Armenian Justice Minister Karen Andreasyan confirmed last month that the new criminal code “no longer envisages liability for grave insults,” but noted that making such insults is still punishable by fines of up to 3 million drams under Armenia’s civil code.

By removing charges for grave insults from the criminal code, the government is “continuing its commitment to the protection of freedom of speech,” he said.

Armenian civil society organizations roundly criticized the legislation when it was first passed, noting that very few media organizations in Armenia could afford to pay the new maximum penalties and continue operating.

Following public pressure from a group of Armenian press freedom advocates, then-President Armen Sarkissian decided not to sign the changes into law, insteading choosing to send them to the Constitutional Court for further review. The court ultimately ruled the legislation was constitutional.

Freedom House, which came out strongly against the proposed changes last year, said Thursday it “welcomes the decriminalization of ‘grave insults’ in Armenia” and called on the Armenian government to continue to “support the independent media and civil society by maintaining an active dialogue with them.”

In its statement, the Washington-based watchdog organization also urged Armenian Prime Minister Nikol Pashinyan to “take the concerns of the media seriously” and hold “open and transparent press-conferences.”

Pashinyan’s decision late last month to again hold a news conference via livestreaming, as has been his standard during the coronavirus pandemic, prompted widespread criticism in Armenian media circles.

In response, a group of prominent Armenian news outlets, including CivilNet, issued a statement calling on Pashinyan to return to “the practice of open communication with the media,” amid concerns that the livestreamed format restricts their ability to ask questions freely.

A different group of nearly 30 outlets released a separate statement pledging to boycott the prime minister’s press conference entirely and calling on him to restart in-person news conferences.