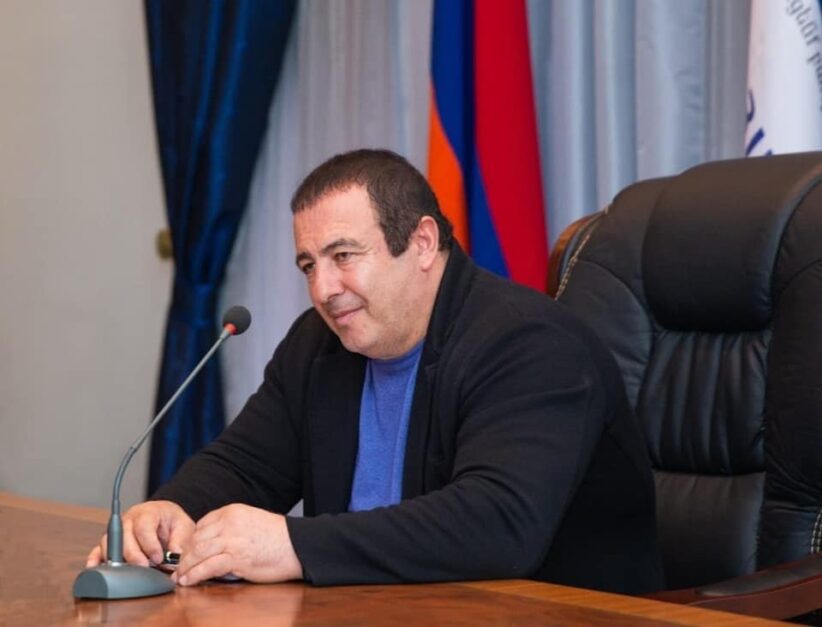 “The relevant documents have been submitted to the government, and government bodies will review them,” Pashinyan said. “Our initial opinion is positive, since we think that it will significantly increase tourist interest.”

The prime minister added that “the relevant bodies will discuss the issue in due time,” but did not give a concrete timeline.

Tsarukyan, one of Armenia’s richest men and the founder of the Prosperous Armenia Party, first floated the idea of building a 33-meter tall statue of Jesus Christ on Mount Hatis in Armenia’s central Kotayk region in January.

Tsarukyan’s announcement attracted widespread public attention and even prompted the Mother See of Holy Etchmiadzin, the governing body of the Armenian Apostolic Church, to come out against the proposal.

“The Supreme Spiritual Council highly appreciates the indisputable church-building services of Mr. Gagik Tsarukyan,” the Mother See said in a statement. “At the same time, the Church does not consider the installation of the statue of our Lord Jesus Christ to be acceptable since it is not appropriate” in the Armenian religious tradition.

The Mother See did not respond to repeated requests for comment following the Armenian government’s decision Thursday to review Tsarukyan’s proposal.

Armenia’s Tourism Committee said in a statement to CivilNet Friday that “the construction of such a statue as a novelty may be of interest to a particular tourist segment and bring new tourist flows to Armenia.”

“This can create an additional opportunity to visit Armenia and, of course, expose the country’s many thousands of years of history and culture, natural monuments, Armenian hospitality, and the many other inviting tourist attractions that Armenia has today.”

Tsarukyan’s proposal comes amid a boom in cross-building across the country.

EventToura: Putting Armenia on the Map and Promoting Small Businesses Active in the Tourism Sector