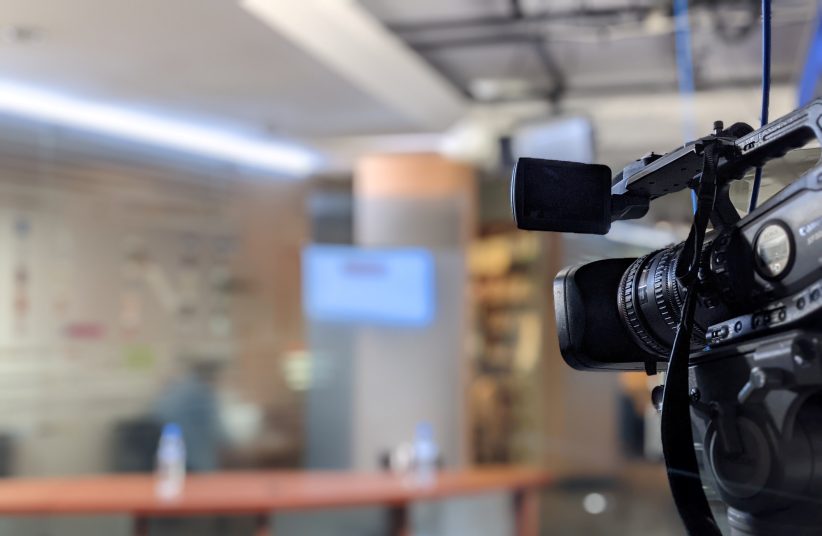 CivilNet, alongside Transparency International Armenia, scored a legal win last Thursday, with the court holding that the Armenian government must hand over information on compliance violations in the country’s mines.

Last year, CivilNet investigative reporter Mkrtich Karapetyan submitted a freedom of information request to the Environmental Protection and Mining Inspection Agency, an independent government body, for documents showing compliance violations in all of Armenia’s metallic mines for the period 2018-2021.

The agency twice refused to provide the requested information and, contrary to Armenian law, failed to explain its reasoning for the refusals. It instead pointed CivilNet to publicly available inspection reports that did not contain the full information requested. In response, CivilNet brought the case to court last August.

As a result of the ruling, CivilNet expects to receive the requested documents in the near future.

Armenian law allows anyone to request information from Armenian government bodies, which are expected to respond within 30 days.

CivilNet’s team regularly submits freedom of information requests to the Armenian government as a standard journalistic practice. Such requests are rarely denied outright, and even more rarely result in legal action.