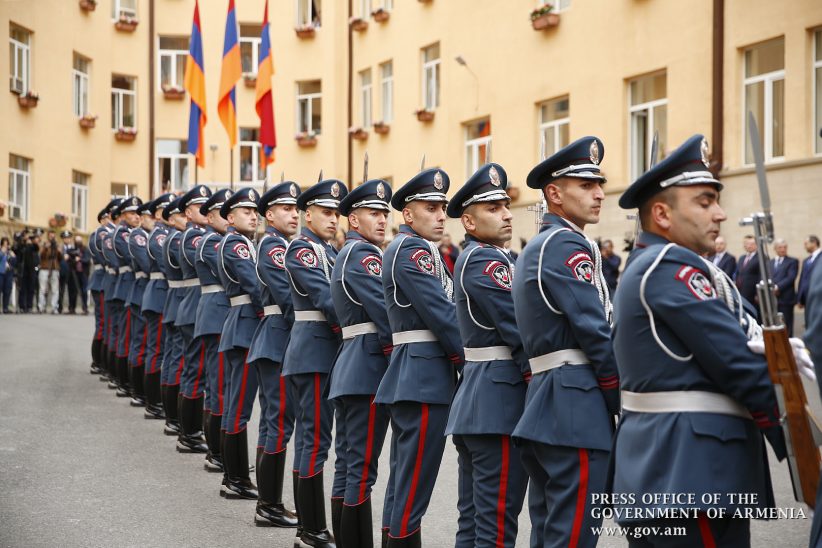 “Under the umbrella of the new Ministry of Internal Affairs, we will merge three major services: the Police, the Rescue Service, and the Migration Service,” Sargsyan told a parliament hearing.

Justice Minister Karen Andreasyan has said he expects a bill to revive the ministry will be put in front of the National Assembly in September.

Lawmaker Andranik Kocharyan, the head of the influential defense and security committee, has come out in favor of the reform, arguing that putting the police force under parliamentary oversight will bolster its accountability and transparency.

Armenia had an interior ministry until 2003, when then-President Robert Kocharyan (no relation) disbanded it and spun off the country’s police force as a separate agency that reported directly to him.

The Justice Ministry first recommended that the government resurrect the ministry two years ago as part of a broader police reform plan.

Yerevan’s move to revive the ministry comes amid an ongoing government reshuffle effort that also envisages the creation of a separate foreign intelligence service and has already resulted in major leadership changes at the Defense Ministry.

Under legislation passed by the National Assembly last week, the chief of the general staff, who oversees the army, will now serve automatically as first deputy defense minister as well.

Prime Minister Nikol Pashinyan’s administration has presented the reform as a way to streamline the structure of Armenia’s military, while the opposition has decried it as a government move to exert greater control over the armed forces.