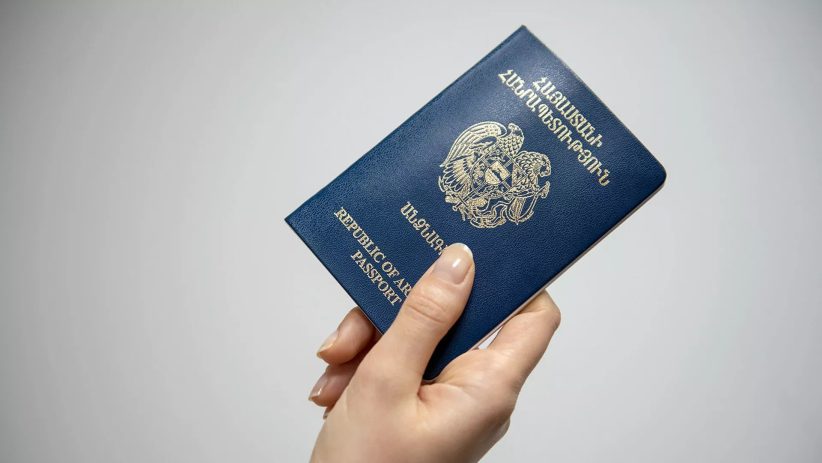 Armenia’s National Security Service proposed legislation Wednesday that would set stricter requirements for ethnic Armenians living outside of the country who wish to become Armenian citizens.

If approved, the changes would mean that Armenians from the diaspora must spend at least 60 days in Armenia within a two-year period in order to become eligible for citizenship.

Armenia’s constitution grants ethnic Armenians the right to citizenship “from the moment they settle” in the country, but does not define what that means. As of now, Armenia’s citizenship law does not set any residency or language requirements for diasporan Armenians.

In contrast, non-Armenians seeking to become Armenian citizens face much stricter rules, including three years of residency in the country and proficiency in Armenian.

The NSS said it proposed the changes after conducting “extensive research” that found that some diasporan Armenians have obtained Armenian passports just to travel onward to other countries, rather than to settle in Armenia.

It singled out Armenians from Middle Eastern countries like Lebanon and Syria, but did not specify why it believes a 60-day in-country requirement will alter diasporans’ living choices.

The proposed changes come amid a major surge in the number of people applying for Armenian citizenship. Nearly 10,000 people have applied for Armenian passports so far this year, according to the police.

A spokesperson for the Armenian government’s diaspora agency told CivilNet this week that about three-fourths of the inquiries about obtaining Armenian citizenship her office had received so far this year came from other post-Soviet countries.

Armenia’s parliament can take up the changes proposed by the NSS in two weeks, after a period of “public discussion” of the bill ends.

Parliament proposes to strip most opposition deputies of mandates

Prominent diaspora leader says he was denied entry to Armenia