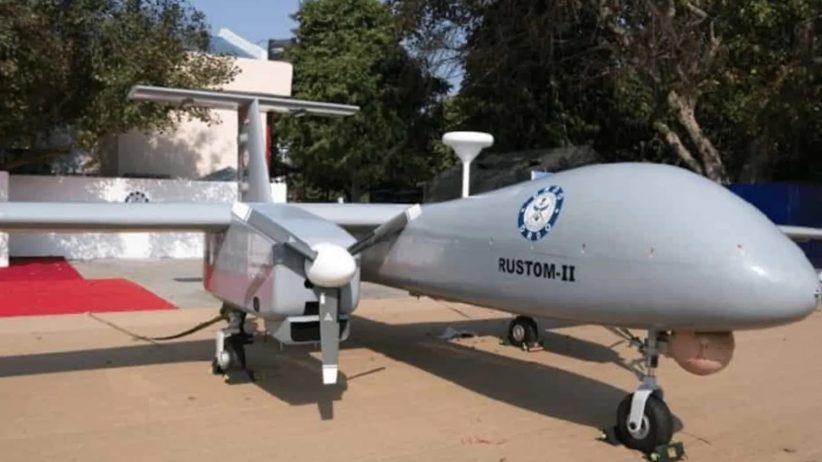 An Armenian defense delegation visited India last month and inquired about the possibility of purchasing Indian-made drones, according to reports in the Indian press citing an unnamed government official.

No other details have been made public, and Yerevan and New Delhi have yet to comment on the matter. The Armenian delegation’s visit has not previously been reported. CivilNet has not confirmed the news.

Turkish-made drones deployed by Azerbaijan are credited with playing a key role in Azerbaijan’s victory over Armenia in the 2020 war in and around Karabakh.

Armenia and India signed a wide-ranging memorandum of understanding earlier this year that envisages deeper cooperation in a number of fields, including trade and technology. The memorandum did not include defense, but Armenian and Indian officials had previously said they were exploring “a long-term relationship” in military cooperation.

Armenian Foreign Minister Ararat Mirzoyan has met with his Indian counterpart, Subrahmanyam Jaishankar, several times in the past year. Jaishankar made a historic visit to Armenia last October, becoming the first Indian foreign minister ever to visit the country.

Armenia signed a $40 million contract with India about six months before the 2020 Karabakh war for Indian-made weapon locating radar systems, becoming the first country in the world to purchase the technology.

The past few years have seen a considerable expansion in cooperation between Armenia and India. The two countries back each other in their respective conflicts with Azerbaijan and Pakistan.

Also watch: What to expect from Armenia-India relations

1000 new apartments to be made available in Karabakh (Artsakh)