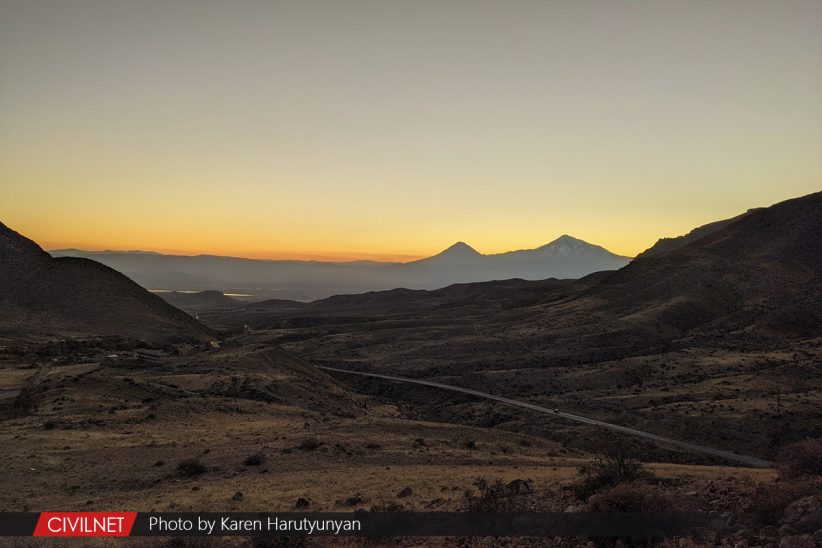 The party’s leadership announced Monday that Masis Abrahamian, the head of the Dashnaktsutyun in the Netherlands, had been banned, a day after a young woman named Suneh Abrahamian said on social media she had been denied entry.

In a statement, the Dashnaktsutyun decried Masis Abrahamian’s apparent ban and called for the resignation of Prime Minister Nikol Pashinyan and his “anti-national and traitorous, dictatorial clan.”

The day before, Suneh Abrahamian, who is affiliated with the Dashnaktsutyun’s youth wing, said she had been barred from entering Armenia in a video posted on Facebook that was shared widely in Armenian circles.

The National Security Service, which helps oversee border control, has yet to confirm or deny the alleged bans. CivilNet inquiries to the NSS went unanswered Monday.

Last month, Mourad Papazian, a high-ranking member of the Dashnaktsutyun in France, was denied entry to Armenia. About a week later, Pashinyan’s office confirmed Papazian’s ban, which has attracted significant attention in the diaspora.

Pashinyan’s office said Papazian had been barred from entering Armenia for helping organize an anti-Pashinyan demonstration in Paris last year. Papazian has denied involvement and said he believed the decision was politically motivated. He has filed an appeal with the NSS to lift the ban.

Dashnaktsutyun members have been at the forefront of ongoing protests in Yerevan aimed at forcing Pashinyan to resign.

Several prominent Dashnaktsutyun leaders from the diaspora were prohibited from traveling to Armenia in the 1990s, but Papazian’s ban is the first such case in decades.