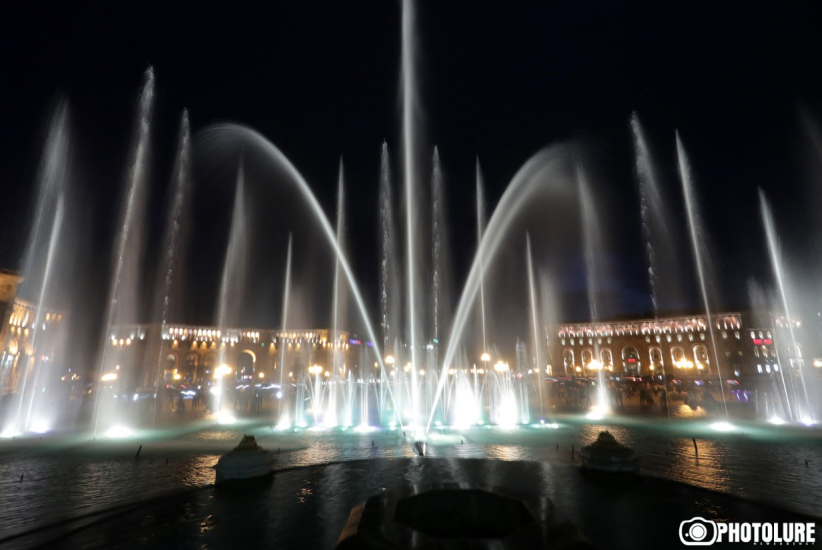 Armenia received nearly $266 million in transfers from Russia in May, the highest amount Armenian banks have ever recorded from any country in a month, according to new data from Armenia’s Central Bank.

Between January and May, transfers to Armenia from Russia totaled over $679 million, more than double the amount for the same period in previous years.

(Transfers from the United States are also up this year, totaling $257 million since January, a significant increase from the same period last year. Reasons for this are harder to identify.)

Remittances from Armenians living outside the country, especially in Russia, have historically played a significant role in Armenia’s economy. The World Bank estimated in May that Armenia received over $1.6 billion in remittances last year, equal to 11.6% of GDP — with the majority of the money coming from Russia.

But experts say that the surge in transfers this year is different: The money pouring into Armenia is not just remittances from Armenians living abroad, but also from Russians moving their savings abroad en masse.

“The trend is connected both with migration processes, in particular with the relocation of Russians and their money to Armenia and Georgia, and also simply with the withdrawal of funds to safer jurisdictions without relocation,” Roman Prokhorov, head of the Russia-based Financial Innovations Association, told Russian business paper Kommersant last Monday.

Hundreds of thousands of Russians have left Russia since the war in Ukraine began, arriving for the most part in Turkey, Georgia and Armenia and making the region a top destination for Russians fleeing their country. Those countries all allow visa-free access for Russian citizens.

In the weeks immediately after the invasion began, thousands of Russians were arriving in Armenia daily, with similar reports coming out of Georgia. While precise numbers are hard to come by, it is believed that thousands of Russians have decided to stay in Armenia, even while others have moved on to third countries or gone back to Russia.

Meanwhile, neighboring Azerbaijan has become a top destination for private jets leaving Russia, according to reporting last month by the New York Times, which suggests the country is emerging as a safe haven for Russian oligarchs.

However, experts do not expect the spike in Russian transfers to last.

“Those who wanted to transfer money abroad have already done it. Now, transfers of funds to neighboring countries will take place in more traditional volumes,” Alma Obayeva, the head of the Russia-based National Payment Council, told Kommersant.

Nevertheless, the influx of Russians — and their money — to Armenia has contributed significantly to the country’s economic growth this year.

According to Armenia’s Statistical Committee, economic activity has grown at an unprecedented rate of 18.5% in the first half of the year compared to the same period last year. Several sectors directly impacted by the inflow of Russians, such as services and real estate, have shown especially high growth.

Also read (in Armenian): The real estate market is at a 12-year peak. Why apartment prices have become more expensive

Eduard Hakobyan, a senior official in Armenia’s Finance Ministry, called the developments a “positive shock” for Armenia’s economy in an interview last Friday with the state-held Armenpress news agency, amid ongoing concern over the economic fallout of Russia’s invasion.

“In this regard, we had negative expectations. However, we already saw rather impressive growth in several sectors starting in April,” he said. “People moved to Armenia, some companies relocated here, and people brought certain capital flows with them.”

More diasporans say they were denied entry to Armenia