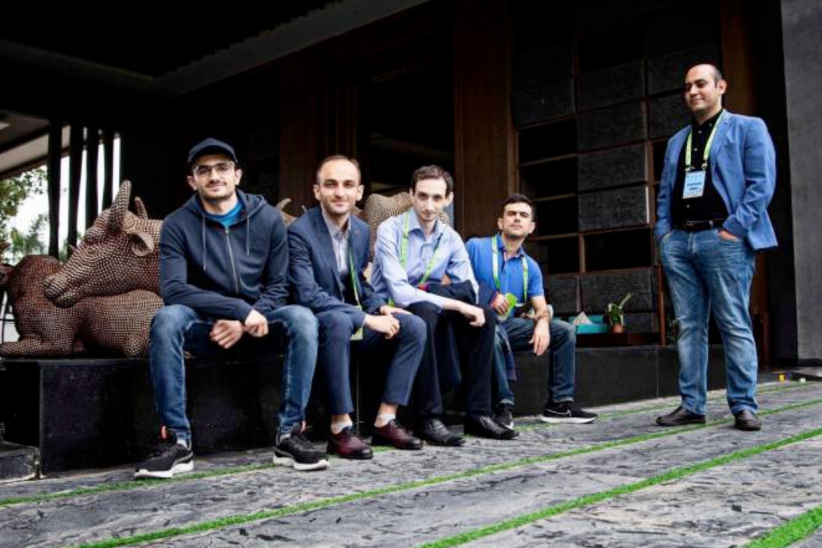 Uzbekistan’s men’s team won gold after defeating the Netherlands, while Armenia beat Spain in the final match. Ahead of the final round, Armenia and Uzbekistan were equally ranked. India’s second team won bronze.

On Monday, Armenia defeated Azerbaijan 3-1, gaining the lead before heading into the last round of the open section.

Memo to Pashinyan: Armenia should be a garrison state