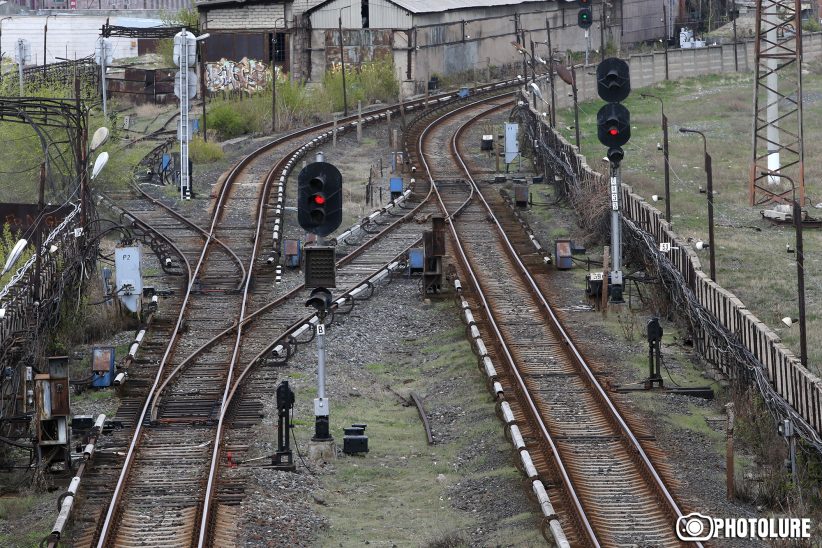 The National Security Service has launched an investigation into the recent spate of false, anonymous bomb threats targeting transport hubs, shopping centers, and public buildings in Armenia. As of now, it remains unclear who is sending the threats and why.

The Yerevan metro was evacuated and temporarily shut down twice this week in response to anonymous bomb threats sent to the Ministry of Emergency Situations. The threats turned out to be false, and the metro resumed work shortly after engineering teams with bomb-sniffing dogs confirmed no explosive devices had been planted. Armenia’s second city, Gyumri, also faced false bomb threats earlier this week.

So far this year, the Ministry of Emergency Situations has received 35 anonymous bomb threats, mostly by email. None have turned out to be real. Many of them seem to have been sent from people living outside of Armenia.

“Last year we had only seven cases during the whole year, and today, imagine, we are almost doubling or tripling the number of false alarms,” Arsen Saroyan, the deputy head of the Ministry of Emergency Situations Crisis Center, told CivilNet.

He added that the Ministry of Emergency Situations is required to review every threat, even if it is quickly apparent that it is not credible.

The incidents come just days after a large explosion ripped through Yerevan’s Surmalu shopping strip, killing at least 16 people and injuring scores more. The Armenian government has ruled out terrorism as a cause of the blast at Surmalu, though it remains unclear what caused it.

Armenia to consider setting up checkpoints on Azerbaijan border