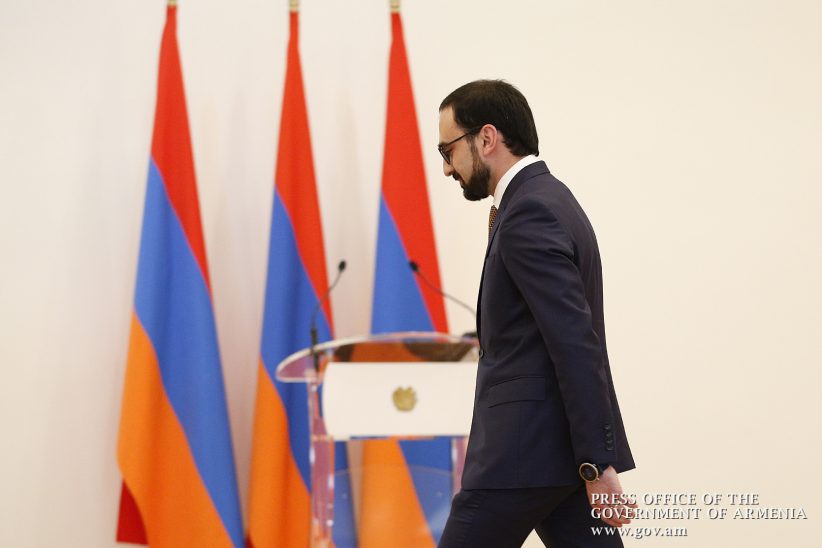 Tigran Avinyan, a close ally of Prime Minister Nikol Pashinyan who served as deputy prime minister from 2018 to 2021, will be put forward as Yerevan’s deputy mayor at a city council meeting next Tuesday, city councilors told CivilNet Thursday.

Avinyan himself has not publicly confirmed or denied the news.

“It is planned that the issue of Avinyan’s nomination will be included on the agenda,” city council member Davit Khazhakyan, from the opposition Bright alliance, told CivilNet. “There is a practice that new deputy mayors meet with the factions. It is a good practice, and he kept that practice.”

Armen Galjyan, the head of the ruling My Step alliance on city council, confirmed to CivilNet that Avinyan also met with My Step city councilors earlier this week, adding, “the meeting was of a general nature, it was not specifically about his candidacy.”

Avinyan is widely expected to become deputy prime minister if nominated, since My Step is dominated by the Civil Contract party, of which Avinyan is a senior member.

Separately, Avinyan plans to run as Civil Contract’s candidate in Yerevan’s next mayoral elections, slated for late September or early October next year.

The only other person whose candidacy has officially been announced is Natalia Rotenberg, the Russian-born wife of Armenian businessman and politician Tigran Arzakantsyan. A video of Rotenberg attempting to speak Armenian went viral online last month and was widely mocked.

Earlier this week, former Yerevan mayor and well-known comedic actor Hayk Marutyan hinted that he may run in the elections as well, but has not confirmed those plans publicly.

Marutyan was ousted from his position late last year and replaced with Pashinyan loyalist Hrachya Sargsyan in a city council vote widely seen as politically motivated.

Marutyan was once viewed as one of Pashinyan’s closest political allies, but the two politicians fell out with one another after Armenia’s disastrous defeat in the 2020 war in and around Karabakh.