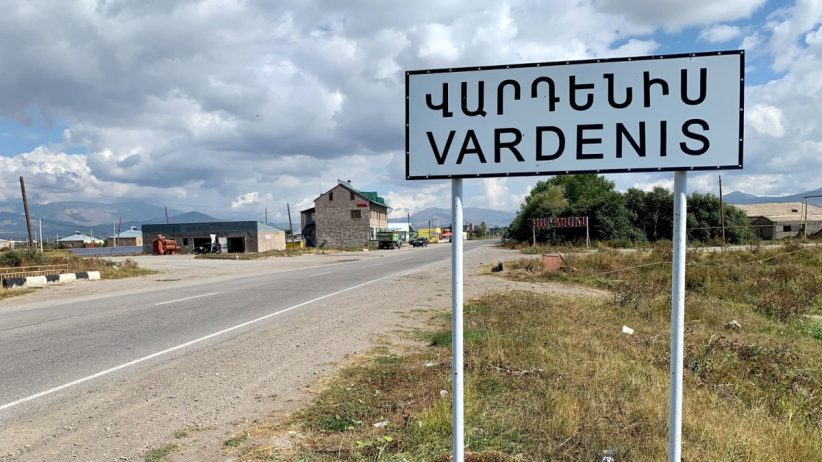 As of 9 p.m. local time, the intensity of shelling along the Armenian-Azerbaijani border “has subsided considerably,” Armenia’s Defense Ministry said Tuesday evening, while noting the situation along the border “remains tense.”

Armenia also announced Tuesday evening it would appeal to the European Court of Human Rights seeking interim measures against Azerbaijan in order “to protect the fundamental rights of the civilian population of Armenia, as well as prisoners of war.” Both countries recognize the court’s jurisdiction.

In a separate development, an unnamed United Nations source told the Russian TASS news agency Tuesday evening the UN Security Council would convene a meeting Wednesday to discuss the situation along the Armenian-Azerbaijani border.

Earlier in the day, Armenia appealed to the UN for assistance in response to Azerbaijan’s attacks, prompting France to pledge to raise the issue at the Security Council.

Meanwhile, Azerbaijan’s Defense Ministry reported its first casualties since launching overnight attacks on a number of towns and villages in the eastern and southern parts of Armenia proper, putting its combat losses in ensuing clashes at 42 soldiers and eight border guards.

Armenia has reported 49 soldiers killed in action and three civilians injured, one critically. Scores more are believed to have been injured.

Those figures make Tuesday the single deadliest day in the region since the 2020 Karabakh war. The fact that the attacks took place within Armenia marks an unprecedented escalation in hostilities between Yerevan and Baku.

US calls on Azerbaijan to end hostilities after major escalation