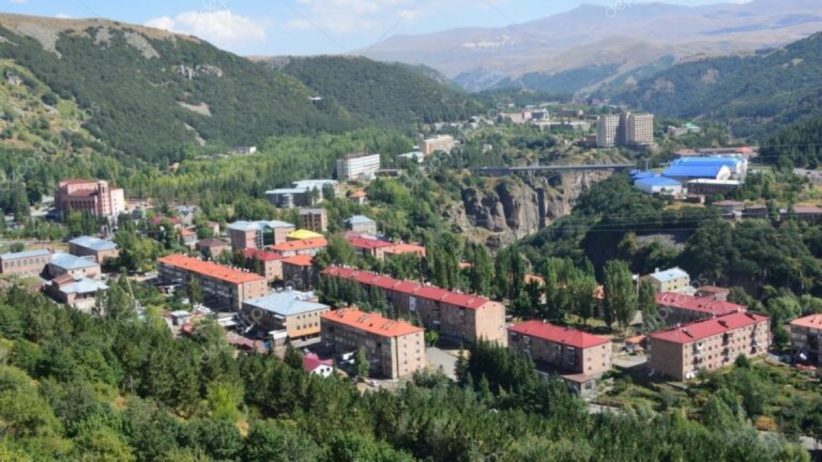 “Intensive shelling, specifically targeting combat positions and border communities located in the direction of Jermuk and Verin Shorzha” continued, Armenia’s Defense Ministry said Wednesday, adding that, as of noon local time “the intensity of shelling has considerably subsided in the remaining directions of the adversary’s aggression.”

Hayk Kostanyan, Armenia’s Minister of Emergency Situations, told CivilNet Wednesday that two fires in forested areas near Jermuk, apparently caused by falling Azerbaijani shells, had gone out on their own, while two additional fires continued to burn. Armenian firefighters have been unable to access the area due to Azerbaijani shelling.

Earlier in the day, Armenia’s Defense Ministry said Jermuk had been under attack overnight, while shelling had restarted near Verin Shorzha around 8 a.m. Wednesday. Azerbaijani forces were “using artillery, mortars, and heavy caliber firearms,” the ministry said.

Just after midnight Tuesday (late Monday evening), Azerbaijani troops launched simultaneous attacks on a number of towns and villages in Armenia proper, marking an unprecedented escalation in hostilities between Yerevan and Baku.

Ensuing clashes have left scores dead and injured on both sides. Armenia has reported 49 soldiers killed in action so far, while Azerbaijan has put its combat losses at 42 soldiers and eight border guards.

The death toll makes Tuesday the single deadliest day in the region since the outbreak of the Karabakh war nearly two years ago.

The fighting, now well into its second day, has prompted a flurry of high-level diplomatic activity in the region and beyond, as calls for an immediate cessation to the hostilities pour in from the international community.

In a separate development Wednesday, a senior official at Russia’s Foreign Ministry told the RIA Novosti news agency, that Igor Khovaev, Moscow’s special representative to Armenia and Azerbaijan, “will make regular visits to Baku and Yerevan in September to continue work on the text of a peace treaty.”

Reeker was fresh off a visit over the weekend to Yerevan, while Khovaev spent time late last week in Baku.

US, French officials appear to call out Azerbaijan for major border escalation