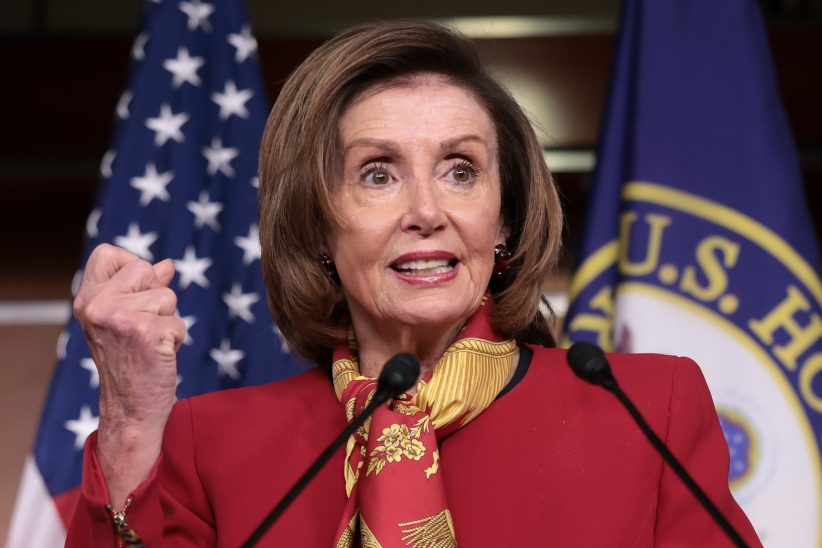 U.S. House Speaker Nancy Pelosi “will travel to Armenia this weekend in a show of support for the country,” Politico reported Thursday, citing two unnamed sources “familiar with the visit.”

California Representative Jackie Speier, one of just a few Armenian Americans in Congress, will join Pelosi, Politico said, adding they are “expected to meet with Prime Minister Nikol Pashinyan” and other Armenian government officials.

Neither Pelosi’s office nor Speier’s confirmed the news, with Pelosi’s deputy chief of staff telling Politico that “we don’t confirm or deny international travel in advance due to longstanding security protocols.”

It would be the first congressional delegation to visit Armenia since 2019, according to information compiled by Armenia’s Foreign Ministry, and one of the highest-profile visits by a U.S. official to Armenia in many years. Pelosi is the third-highest ranking figure in the U.S. government.

In response to Politico’s reporting, the Armenian National Committee of America, a prominent lobbying group, called on Pelosi to take steps to restrict the president’s ability to waive Section 907, a piece of legislation that limits most U.S. aid to the Azerbaijani government.

U.S. presidents have waived Section 907 every year since 2002. Since then, Washington has provided over $160 million in assistance to Azerbaijan through programs requiring Section 907 waivers.

As a presidential candidate in 2020, Biden said Washington should “fully implement and not waive” Section 907. Nonetheless, he has waived Section 907 every year he has been in office so far.