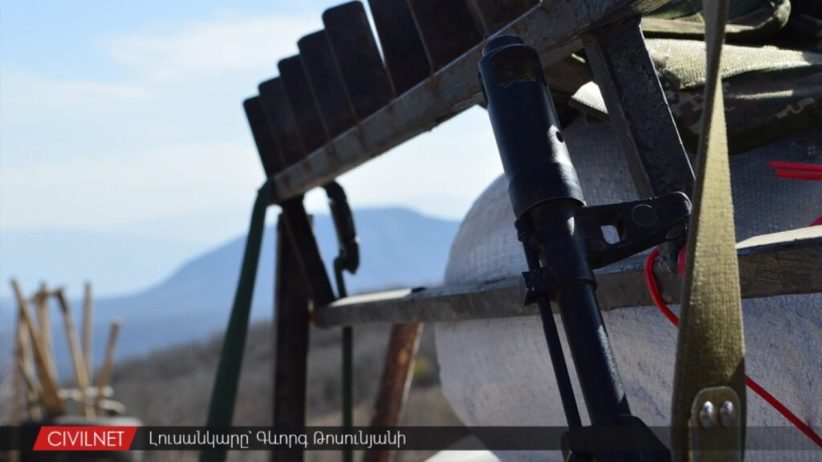 The fragile ceasefire that came into effect last Wednesday evening continued to hold as of 10 a.m. local time Wednesday, Armenia’s Defense Ministry said, after reporting minor ceasefire violations by Azerbaijan the evening prior.

“On September 20, at certain intervals (of time), units of Azerbaijan’s armed forces violated the ceasefire regime by using small arms in the eastern direction of the Armenian-Azerbaijani border,” Armenia’s Defense Ministry said Tuesday evening. “As of 10:30 p.m., the situation on the border is stable, and there are no shots fired.”

The ministry did not elaborate and did not mention any casualties, but Hetq, a prominent Armenian news site, reported the shooting took place near the border villages of Nerkin Hand and Srashen in Armenia’s southernmost Syunik region.

One person was injured as a result, according to Khachatur Baghdasaryan, the mayor of Nerkin Hand. When asked by Hetq about the reports of one person injured, Aram Torosyan, a spokesperson for Armenia’s Defense Ministry, said, “the ministry announces any case of injury from enemy fire.”

It is believed to be the first ceasefire violation by either side since last week. The United States played a key role in brokering last week’s ceasefire, Armenian officials have suggested.

Two days of heavy clashes last week left nearly 300 people killed or missing and almost 600 injured, including civilians, according to official figures from both sides. Armenia has also reported 20 soldiers taken by Azerbaijan as prisoners of war.

On Tuesday, Yerevan confirmed Baku handed over the bodies of 95 Armenian soldiers killed in the fighting, taking the total number of bodies repatriated back to Armenia from Azerbaijan so far to 127.

The combined losses make last week the bloodiest in the region, by far, since the outbreak of the war in and around Karabakh nearly two years ago․