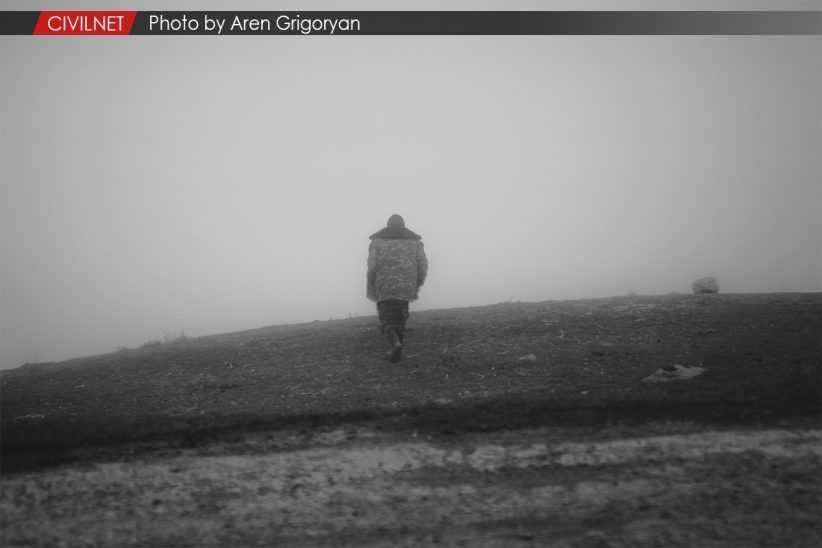 Armenian Prime Minister Nikol Pashinyan said he “highly appreciates” Washington’s assistance, adding, “I hope with joint efforts together with our international partners we will further register progress in resolving both humanitarian issues and establishing peace in the region.”

Tuesday’s handover takes the total number of Armenian detainees released by Azerbaijan since the end of the 2020 Karabakh war to over 170, but an unknown number of Armenians remains in captivity in Azerbaijan. Many have been convicted on terrorism charges and sentenced to lengthy prison terms.

The weeks since Azerbaijan’s mid-September attack have seen deepening diplomatic engagement by the United States in the region, including U.S. House Speaker Nancy Pelosi’s historic visit to Armenia last month.

Armenian officials have suggested Washington played a key role in brokering the fragile ceasefire that put an end to two days of fierce fighting three weeks ago.

What can Armenia learn from Singapore’s crypto ecosystem?