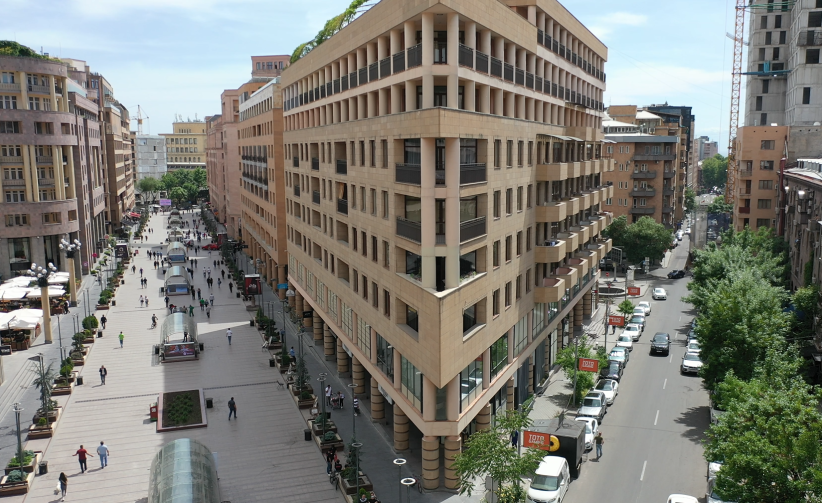 Overall, the World Bank is estimating 7 percent economic growth in Armenia this year, a notable improvement on last year’s growth rate of 5.7 percent.

Though Armenia “was expected to be negatively impacted” by the war in Ukraine, the report said, Armenia’s “economy has performed better than anticipated, supported by strong domestic demand and large money transfers and visitors from Russia” and “thanks to prudent macroeconomic management…and a sound financial sector.”

Armenia’s growth this year was driven mostly by the services sector, especially tourism, finance, and IT, as well as manufacturing and construction. Meanwhile, Armenian banks enjoyed a 2.5-fold increase in total money transfers to Armenia, mostly from Russia.

At the same time, inflation rose by an estimated 8.5 percent in Armenia this year, seriously straining household budgets across the country. “Food and fuel price increases have contributed to about two-thirds of total inflation” in Armenia, the World Bank said, forecasting a lower inflation rate of 6.7 percent next year.

Turning to “downsides,” the bank said a number of “structural bottlenecks” continue dragging down Armenia’s long-term growth potential, especially Armenia’s closed borders with Azerbaijan and Turkey and the looming threat of another round of conflict in the region.