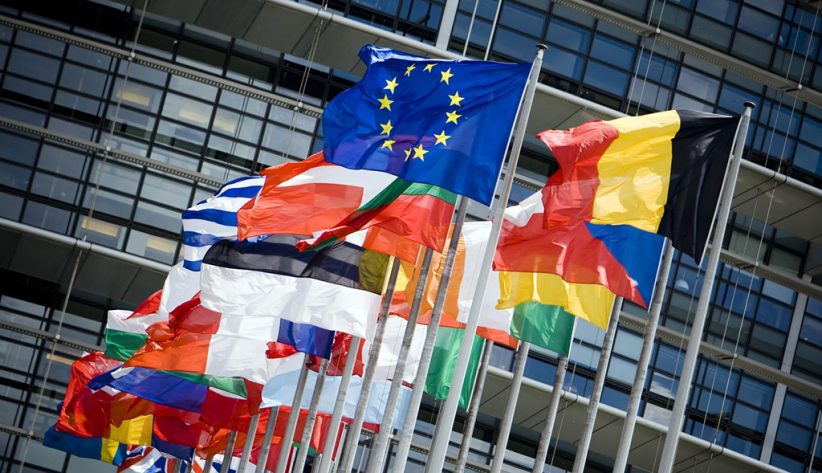 “Now the details of its implementation are being discussed: how many people will be (in the mission), from which countries they will come, and when they will arrive in Armenia. However, it is clear that the mission will come,” Radio Azatutyun quoted a “diplomatic source in Brussels” as saying.

CivilNet has not independently confirmed the news.

After lengthy talks in Prague last Thursday with Azerbaijani President Ilham Aliyev, Armenian Prime Minister Nikol Pashinyan agreed to “facilitate the establishment of a European Union civilian mission alongside the border with Azerbaijan” to help with ongoing border delimitation efforts.

At a question-and-answer session two days before, the EU’s foreign policy chief, Josep Borrell, said Azerbaijan had previously rejected an offer from the EU to dispatch a border mission to the region. It remains unclear what changed.

The mission will arrive in Armenia by the end of the month and stay until the end of the year at the latest, according to a joint statement released after the Prague summit.

The next day, Lithuania’s Foreign Ministry wrote on Twitter that “the idea to establish (an) EU monitoring mission…was first voiced by (the EU)-mandated trio of (Austrian, Lithuanian, and Romanian) Foreign Ministers during their visit to South Caucasus last June,” adding, “if durable, it will become a significant step towards lasting peace in the region.”

The European Union has had a civilian monitoring mission in neighboring Georgia since 2008, after the end of the Georgia-Russia war.