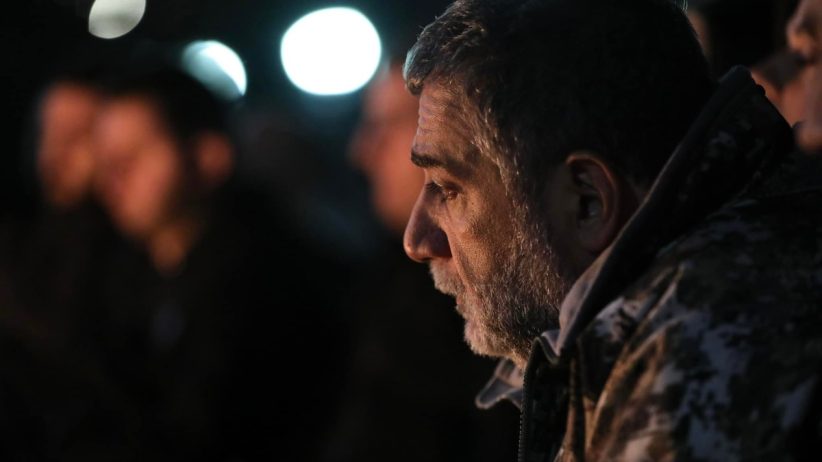 Ruben Vardanyan has accepted an appointment to the post of Karabakh state minister, akin to prime minister, putting an end to weeks of swirling speculation over the billionaire businessman’s future plans.

“I will officially assume the position of Artsakh state minister in early November and present our strategic goals and issues of priority that require resolution, as well as announce the first steps to be taken,” Vardanyan wrote on Facebook Thursday.

“I realize that there is no longer time for lengthy considerations, and in this situation, I have no choice but to stand by the people of Artsakh and take my part in the responsibility for Artsakh’s future,” he added.

Karabakh President Arayik Harutyunyan offered Vardanyan the position earlier this month after pledging to make “important personnel and institutional changes,” but Vardanyan did not immediately accept the offer, saying he wanted to hold public meetings with Karabakh residents before making a decision.

Vardanyan announced last month he was renouncing his Russian citizenship and moving permanently to Karabakh. He said at the time he was “not in Artsakh for a (government) position.”

AND IN OTHER NEWS: The Big Stories In Diplomacy