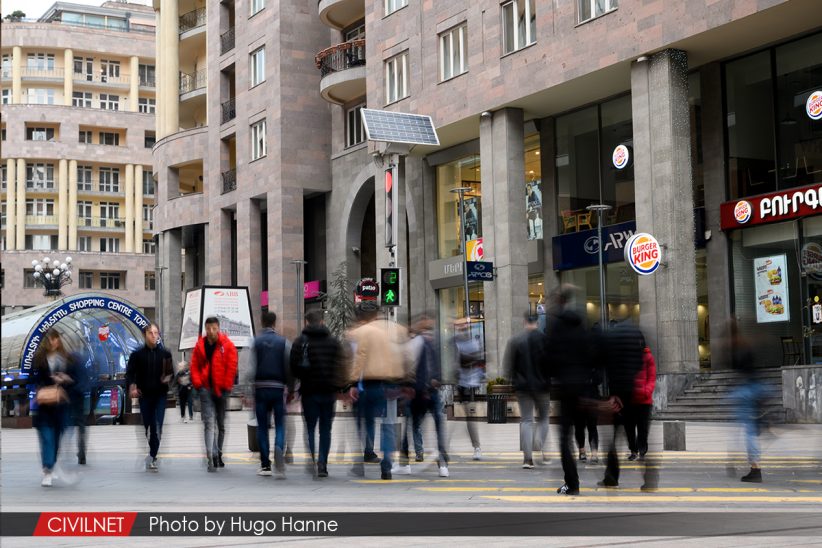 Four years after the Velvet Revolution, fueled in part by widespread frustration with perceived government corruption in Armenia, many Armenians still say corruption is a major problem in the country.

That is according to new numbers from the Caucasus Research Resource Center. From last October to November, the organization conducted a major public opinion survey, interviewing a representative sample of over 1,500 Armenians.

Strikingly, the majority of respondents said seven forms of corruption — ranging from nepotism and conflicts of interest to bribe-taking and money laundering — remain “common” in Armenia.

The poll results have a margin of error of plus or minus 2.5 percentage points.

Pashinyan to visit Russia next week for assumed meeting with Aliyev

Is Russia reasserting itself amid growing Western engagement in Armenia?