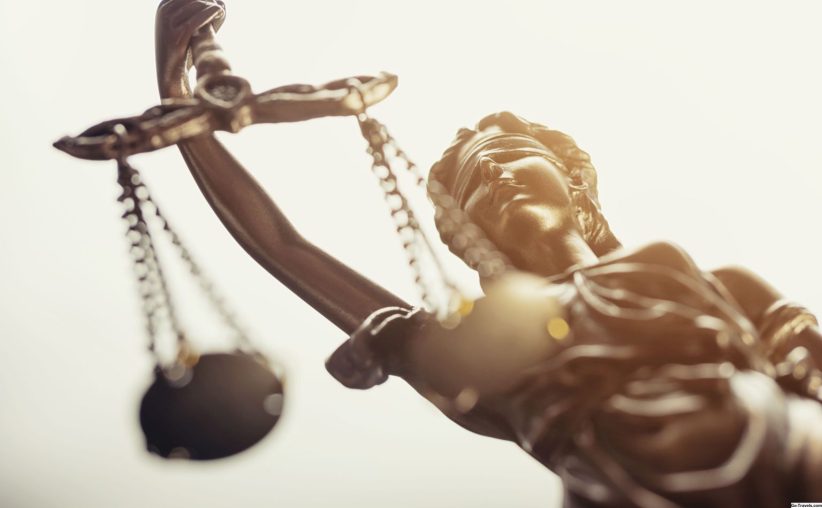 Yerevan resident H’s 20 year-long legal struggle has finally paid off. The state will compensate her roughly $22,000 for property rights violations. Her case had dragged on for years without resolution. Following CivilNet’s coverage of her struggle, the court accepted H’s claim on October 19 of this year.

In 2002, Emma Shaboyan, a former notary at Yerevan’s First Notary Office, decided to recognize that only H’s father’s second wife had inheritance rights to her father’s apartment in central Yerevan. After that, H began to fight for the restoration of her rights.

Lawyers Ashkhen Dashyan and Davit Asatryan represented H a claimant to the Administrative Court. Dashyan told CivilNet that H filed a lawsuit against Armenia’s Ministry of Justice in order for the court to order a compensation of $22,000 to H — the damage caused by the notary’s action.

“The court fully satisfied the claim. This claim arose out of another court case. H fought for 10 years in the courts to confirm that the notary’s action was illegal. After her father’s death, she could not inherit the apartment on Paronyan Street. The notary gave it entirely to the other heir, even though my client submitted an application to the notary for her inheritance claim,” Dashyan said.

For over 20 years, 77-year-old H had been fighting for the restoration of her property rights, and more specifically, for the recognition of her right to inheritance.

“The apartment had been resold to different people, and it had even been divided, that is, it was no longer one piece of property. Its use had changed. In addition, no state institution wanted to compensate H for damages. The Chamber of Notaries and the Ministry of Justice rejected her claims. Both the state and the relevant institutions did not want to share the liability risks that arose as a result of the notary’s action,” Dashyan added.

This case also sets precedent in judicial practice, because there were a large number of people who suffered as a result of the actions of this notary or other notaries, then appealed to the courts, and had no results. As a rule, the courts had asserted that the state is not responsible for notaries’ actions.

“With this ruling, a precedent was set so that people can apply and receive compensation from the state as a result of damages caused by notaries up until 2016,” Dashyan concluded.