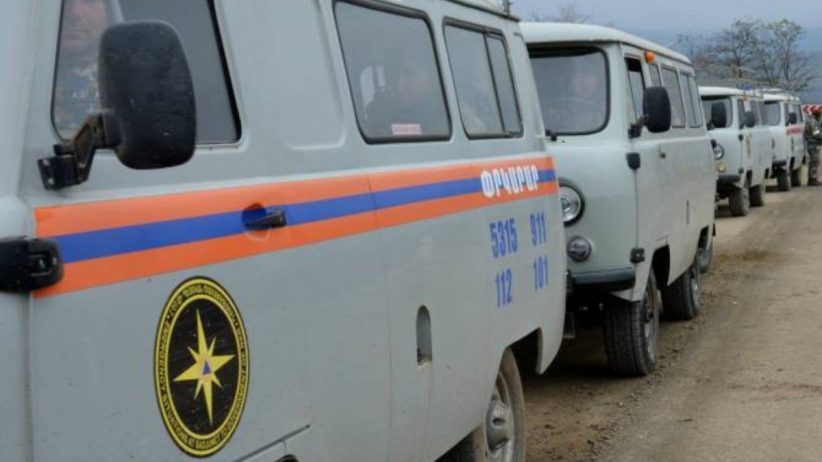 On Monday, Azerbaijan handed over the bodies of 13 Armenian soldiers killed during Azerbaijan’s unprecedented September attack on Armenia, Armenia’s Defense Ministry announced in a short statement. No other details were made immediately available.

Yerevan has officially reported 211 deaths in Azerbaijan’s mid-September assault on three dozen Armenian municipalities, which marked, by far, the bloodiest outbreak of hostilities in the region since the end of the Karabakh war two years ago.

Since the attack, Baku has returned the bodies of 150 soldiers, including the bodies handed over today, as well as 17 prisoners of war. The most recent handover took place last month.

The latest handover comes amid escalating tensions in the region, particularly around the vital Lachin corridor, which became the only overland route between Armenia and Karabakh following the 2020 war.

In some previous instances, spikes in the number of ceasefire violation accusations have presaged Azerbaijani attacks on Armenian positions.

What needs to happen for the Armenian nation to regroup and remobilize?