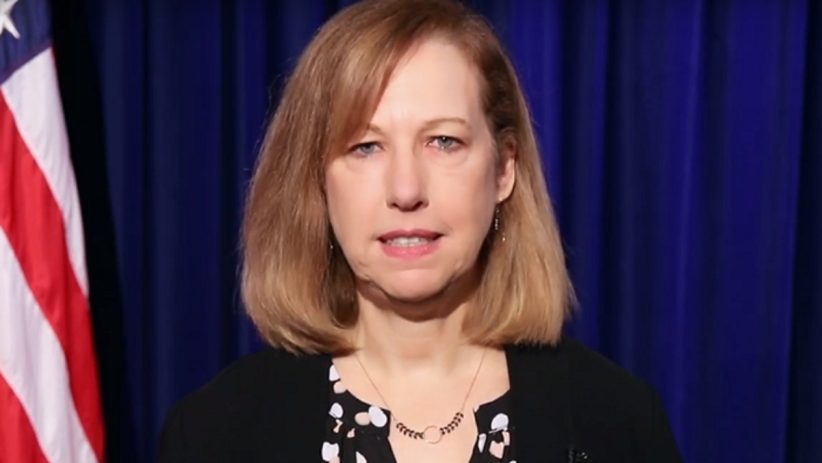 On Tuesday, the Senate confirmed by voice vote President Joe Biden’s appointment of career foreign service officer Kristina Kvien to be the next U.S. ambassador to Armenia.

Kvien previously served as the second-in-command at the U.S. embassy in Ukraine, and before that as Washington’s acting ambassador in Kyiv for two years, including during the buildup to Russia’s full-scale invasion in February.

Prior to that, she was posted to U.S. diplomatic missions across Europe and southeast Asia and the National Security Council in Washington.

At her nomination hearing last month, Kvien pledged to work “to strengthen Armenia’s democracy, security, and economy” and stressed the need for “a peaceful, lasting, negotiated settlement” to the Karabakh conflict.

Kvien will replace Washington’s current envoy to Armenia Lynne Tracy, whom Biden has nominated to be ambassador to Russia.