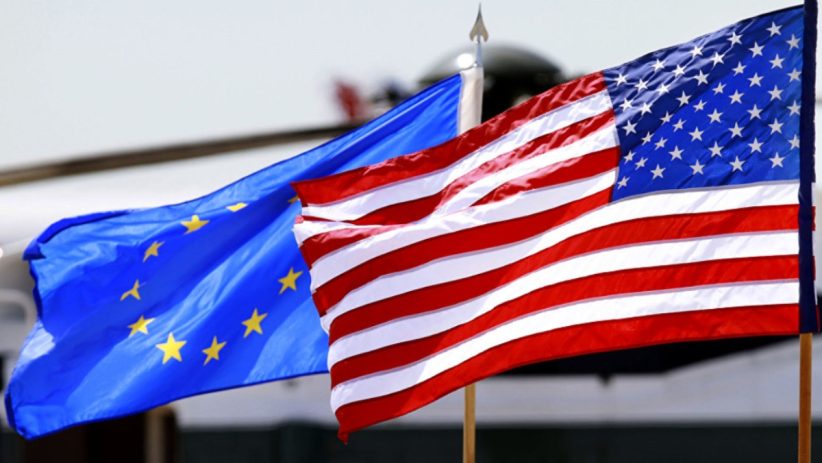 On Tuesday, the European Union and United States urged Azerbaijan to reopen the only road connecting Armenia and Karabakh. The blockade had stretched beyond 48 hours as of Wednesday morning local time.

“The EU calls on the Azerbaijani authorities to ensure freedom and security of movement along the corridor, in line with the trilateral statement of 9 November 2020,” Brussels said in a statement, referring to the ceasefire that ended that year’s war.

Ned Price, the U.S. State Department spokesperson, wrote on Twitter, “We call on the government of Azerbaijan to restore free movement through the corridor. The way forward is through negotiations.”

The five co-chairs of the congressional Armenian caucus put out a press release urging the U.S. government “to use every diplomatic tool at their disposal to halt this clearly fabricated crisis created by Azerbaijan.”

France’s Foreign Ministry also issued a statement calling for the “resumption of supplies to Nagorno-Karabakh through the Lachin corridor without any preconditions,” but did not explicitly call on Azerbaijan to unblock the road.

A group of Azerbaijanis presenting themselves as environmental activists began blocking the Goris-Stepanakert highway Monday morning, effectively cutting off Karabakh from the outside world.

The road, which is controlled by Russian peacekeepers, became the only overland route connecting Armenia and Karabakh after Azerbaijan made decisive territorial gains in the 2020 war.

The Russia-brokered ceasefire that ended the war says Azerbaijan should “guarantee safe movement for citizens, vehicles, and cargo in both directions along the Lachin corridor,” a five-kilometer-wide strip of land surrounding the Goris-Stepanakert highway.

Azerbaijan has denied closing the road. Hikmet Hajiyev, a senior foreign policy advisor to Azerbaijani President Ilham Aliyev, falsely claimed Tuesday that the highway “was closed not by Azerbaijani protesters, but by the peacekeeping contingent of the Russian Federation.”

The peacekeepers have explicitly said the road has been closed by Azerbaijan. They are leading negotiations to reopen it.

The situation escalated further Tuesday evening, when the authorities in Karabakh reported that Azerbaijan had cut the region’s natural gas supply.

The sole pipeline supplying gas to Karabakh runs from Armenia through territories ceded to Azerbaijan at the end of the 2020 war. Karabakh experienced dayslong gas outages in March that it blamed on Azerbaijan.

The blockade and gas cut have raised fears of a mounting humanitarian crisis in Karabakh.

Kristina Kvien confirmed as new US ambassador to Armenia