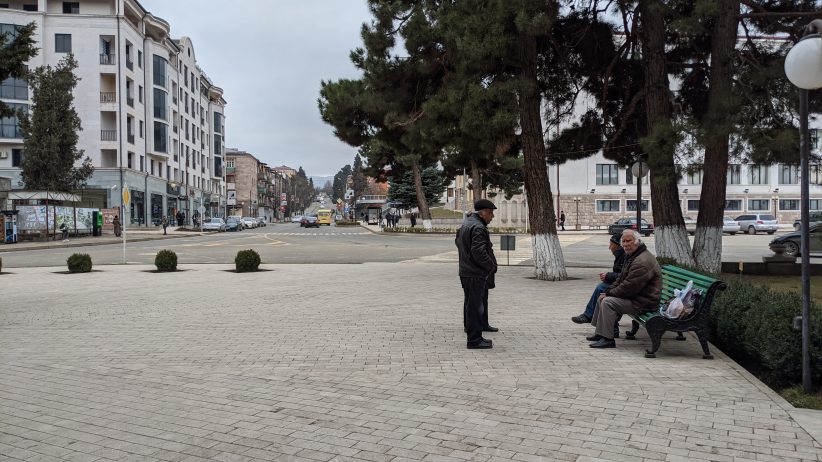 As the blockade of Nagorno-Karabakh nears the one month mark, the Caucasus Research Resource Center, in collaboration with the Civilitas Foundation, has published its findings from its latest poll. The poll was conducted between November 15, 2022 and December 2, 2022. It is worth noting that this data was collected before the blockade of the Lachin corridor on December 12, and the cutting of the gas supply to Nagorno-Karabakh.

Not a single respondent in Nagorno-Karabakh preferred the option of being part of Azerbaijan without autonomy. As for Armenia, only one person mentioned that option.

When asked, how positively or negatively does the participation of the Russian Federation in the settlement of the Artsakh conflict affect the interests of Armenia and Artsakh? Over 72% of Karabakh Armenians viewed Russia’s participation as positive with regards to Nagorno-Karabakh’s interests. Conversely, only 38% of respondents in Armenia believed the same with regards to Nagorno-Karabakh’s interests.

Similarly, the effect of Russia’s intervention on Armenia’s interests saw 56% of Nagorno-Karabakh residents view this as positive, while the figure drops to 24% amongst respondents in Armenia.

The full report is available here.

Food shortages in Artsakh cause kindergartens to shut their doors

Why are Azerbaijan’s demands in Karabakh unacceptable for Armenians?