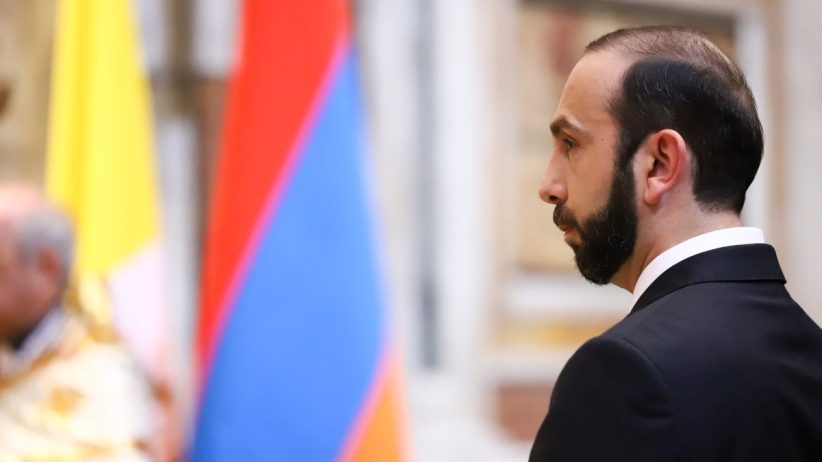 Armenian Foreign Minister Ararat Mirzoyan has stated that he has received an official invitation from the Turkish Foreign Ministry to participate in the Antalya Diplomatic Forum.

“I will participate in the forum. I think it is very important to further develop dialogues and produce more substantive results,” Mirzoyan said during a parliamentary Q&A session on January 18.

Mirzoyan added that last year too an invitation from the Turkish Foreign Ministry was received, again regarding Mirzoyan’s participation in a diplomatic forum held in the Turkish resort city of Antalya.

Last year, the diplomatic forum was held from March 11 to March 13. On March 12, Mirzoyan met with his Turkish counterpart Mevlüt Çavuşoğlu on the sidelines of the forum.

A future meeting of the Armenian and Turkish sides is seen as part of an ongoing effort to normalize relations between the two countries, which was launched in December 2021.

Armenia and Turkey never established diplomatic relations after Armenia’s independence in 1991. In 1993, Turkey closed its border with Armenia during the First Karabakh war.

Armenia’s diplomatic and geopolitical hurdles in the coming year